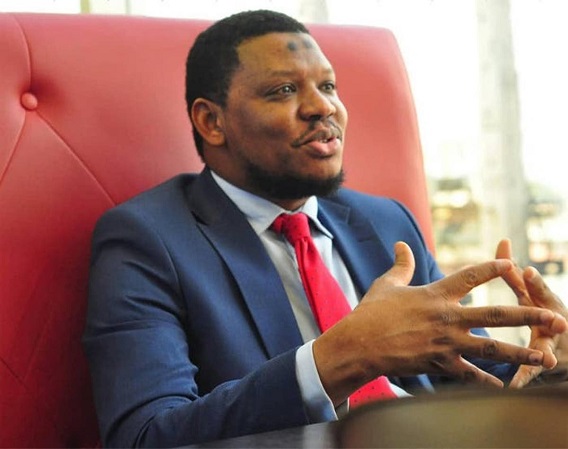 Former presidential aspirant, Adamu Garba on Sunday, January, 25, berated the Federal Government over the escalating crisis amongst herdsmen and farmers across the country.

Adamu Garba made this assertion via a series of tweets while speaking against the system of cattle rearing that sees the animals roaming in streets.

He said that despite him being a Fulani, a tribe known to be into such practices, he still doesn’t find sense in such.

Adamu Garba said, “I’m a Fulani man, but I can tell you that it doesn’t make sense for cows to be roaming the streets in 2021. Cows should be ranched on a land acquired or rented by the ranchers. By law, land can only be used through rent or purchase. Govt should step forward & clear this out.

“I believe, to reconcile the raging herders crisis is to open proper communication where each knows the laws of the land. All lands in Nigeria, including forests belongs to some entity, FG, SGs, LGs, Company’s or individuals. Thus no land can be used without proper authorization.”

He also blamed the Fulani elite for its refusal to provide ranches; which would have likewise reduced the rate of itinerant herders across the country.

“The problem of the Fulani herders is a betrayal from the city Fulanis, who decided, after moving to cities; acquiring wealth & power, but forget to carry the village brothers along; leaving them in a desperate situation. The rich Fulanis must come together & get ranching lands.

“Land issue is as old as humanity, no any state power can give land to anyone where the land is been identified with owners for generations, without purchasing or renting. The rich Fulani’s must come together & assist our fellow brothers to get reaching land or forest for grazing

“Lack of proper communication to the herders in understanding the law of land use; by bringing the surrounding communities onboard isn’t good enough. It may well be a breeding ground for cyclical conflicts; a very ripe situation for civil war. This must be avoided AT ALL COST,” Adamu Garba stated.