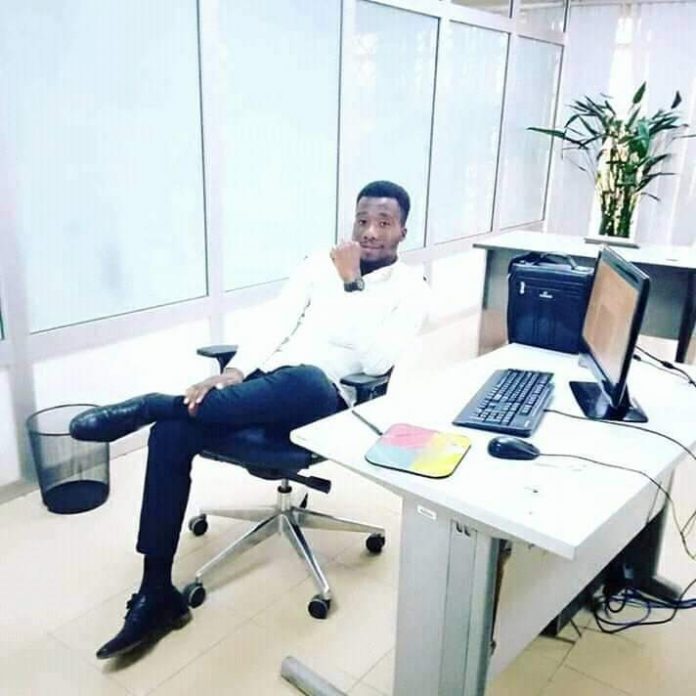 Late Alex Ogbonna died on the 29th of January at the Gombe state general hospital at about 12pm as a result of wrong administration and unprofessional attention from an amateur health personnel.

Alex Ogbonna, a 27 years old 100 Level student of the Federal University of Kashere Gombe state arrived the General hospital for a tooth refill, on reaching there, the dentist suggested the tooth be removed because Anti cavity had eaten deep into the tooth.

Alex Accepted the advice and agreed for the tooth to be removed.
At the commencement of the process, the dentist administered an injection as shown in the video. The injection is Named ADREXIL.

Research has shown that Adrexil is not ideal for dental Anastasia.
After the administration of the injection, the victim Alex started convulsing which led to his death.

The Medical Personnel who administered The injection Ran away and has been Declared Wanted.