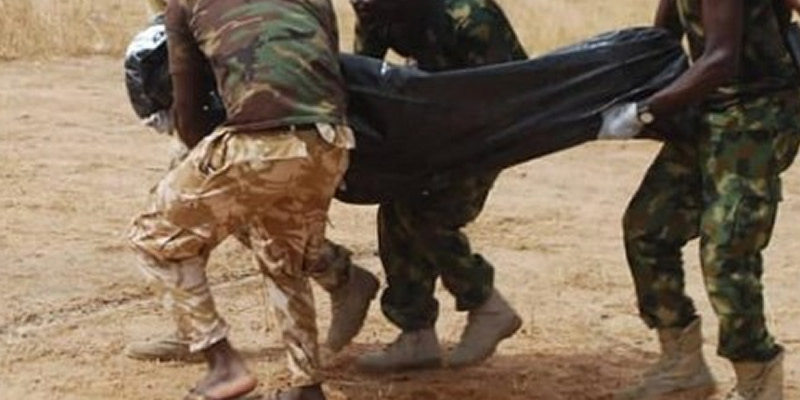 For reasons yet unknown, a Nigerian soldier in Borno on Wednesday, February 26, took his own life – The strange development was revealed by the Nigerian Army spokesman, Sagir Musa – The late soldier also killed at least four officers and injured two others after firing shots at them A Nigerian soldier, a corporal, under the Theatre Command Operation Lafiya Dole, in Borno state has been reported to have killed himself after shooting at some colleagues, killing about four of them and injuring at least two.

Until his death, the late corporal, whose identity was not revealed, was a member of the Army Super Camp 15, in Malam Fatori.

Confirming the sad incident which took place on Wednesday, February 26, Sagir Musa, the acting director of Nigerian Army’s public relations, said that the wounded soldiers have been taken to a hospital in Maiduguri, the state capital, PM News reports