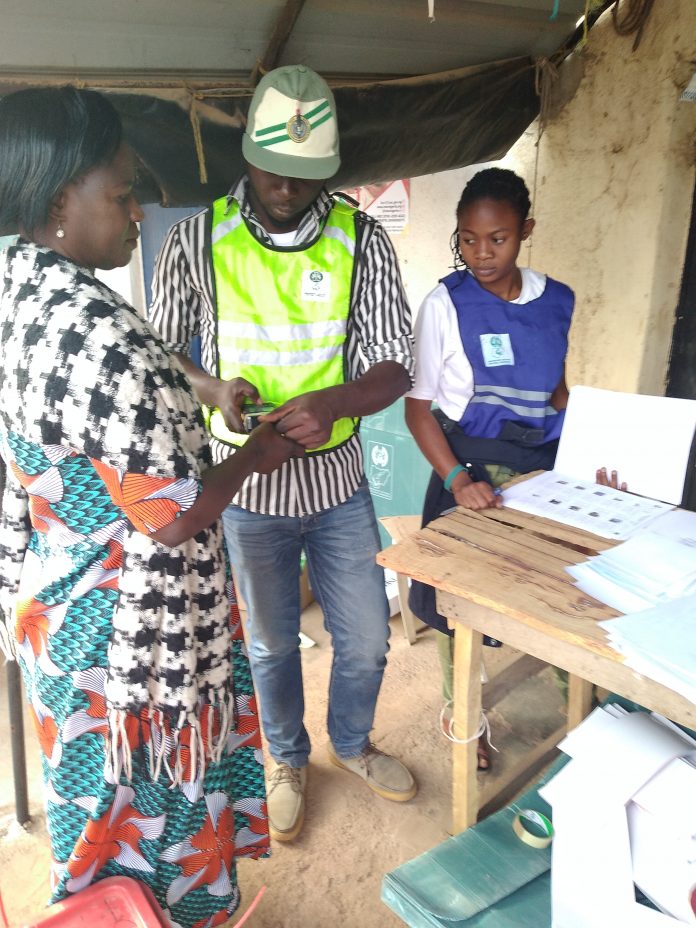 The Independent National Electoral Commission has declared the governorship election in Plateau State as inconclusive.

The All Progressives Congress candidate, Simon Lalong, led with 583,255 votes in 11 local governments, while the Peoples Democratic Party candidate, Jeremiah Useni, got 538,326.

Given the 44,929 margin of lead and the total number of cancelled votes at 49,377, the Returning Officer in Plateau State, Prof Richard Kimbir, who spoke at the state INEC headquarters, stated that the election was inconclusive.