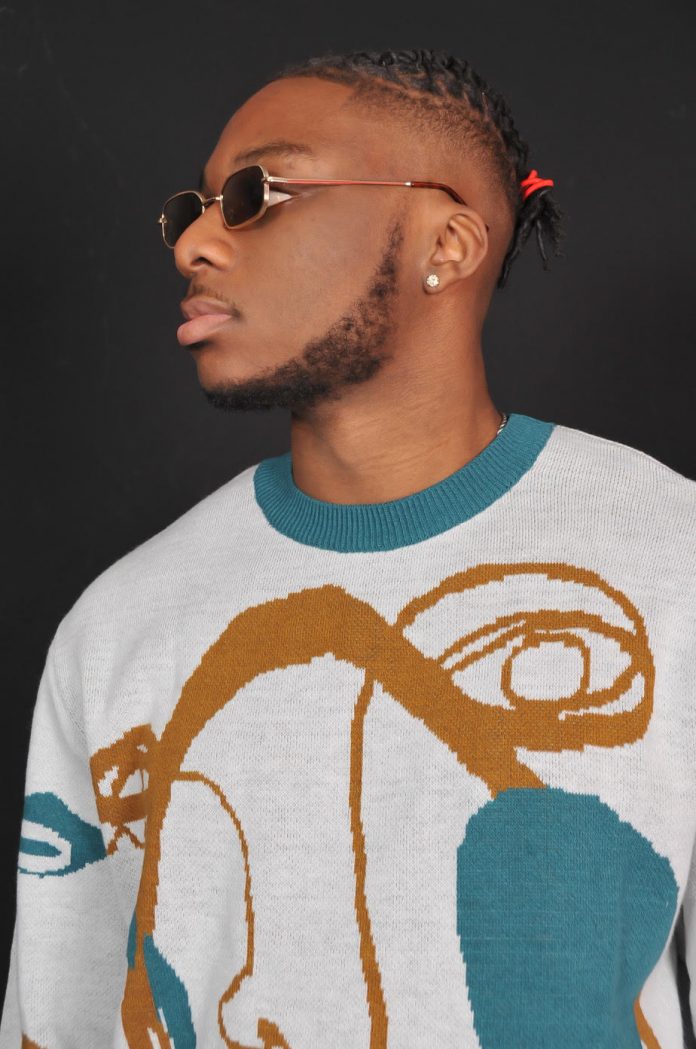 Dice was born in the United States of America. He has resided for most part of his life in the United Kingdom. His family are from Orogun in Ughelli North Local Government Area of Delta State, Nigeria.

He was awarded a degree in Accounting and Business Management BA (Hons), from De Montfort University (DMU) in Leicester United Kingdom.

He showed early signs of interest in music from the age of 5. He played the following musical instruments: violin, drums, piano and cello.

The language of music paved the way for him to attain his full potential. He was awarded a QCF Award in Music Theory in 2014 by: The Associated Board of the Royal Schools of Music in 2014 (United Kingdom).

Dice is a naturally talented actor and very funny. He was very expressive as a child and that has continued into adulthood. He was always the centre of attention, a peacemaker, team player, great creative skills and a great leader. He is engaging and entertaining. He is an inspiration to many through his work.

48 Hours In The Motherland brief

The core influence behind this Ep was Dice’s last visit to Nigeria. Here he learned so many things about his culture, his people and the music industry. Alongside the trip, Dice’s love life is another key inspo behind this body of work as he tries express how he feels about previous lovers and ones he was dealing with at the time. All in all, this masterpiece has an array of sounds ranging from amapiano, alte and trap.

Dice said he wanted to make sure there was at least one song everyone could relate to and is very excited to unleash it on to the world. The Ep release date is 21/01/22 right at the beginning of the year so let’s see what hes got in store for us and the rest of 2022.

JtownRisingStars: Amazing moments from the meet and greet forum