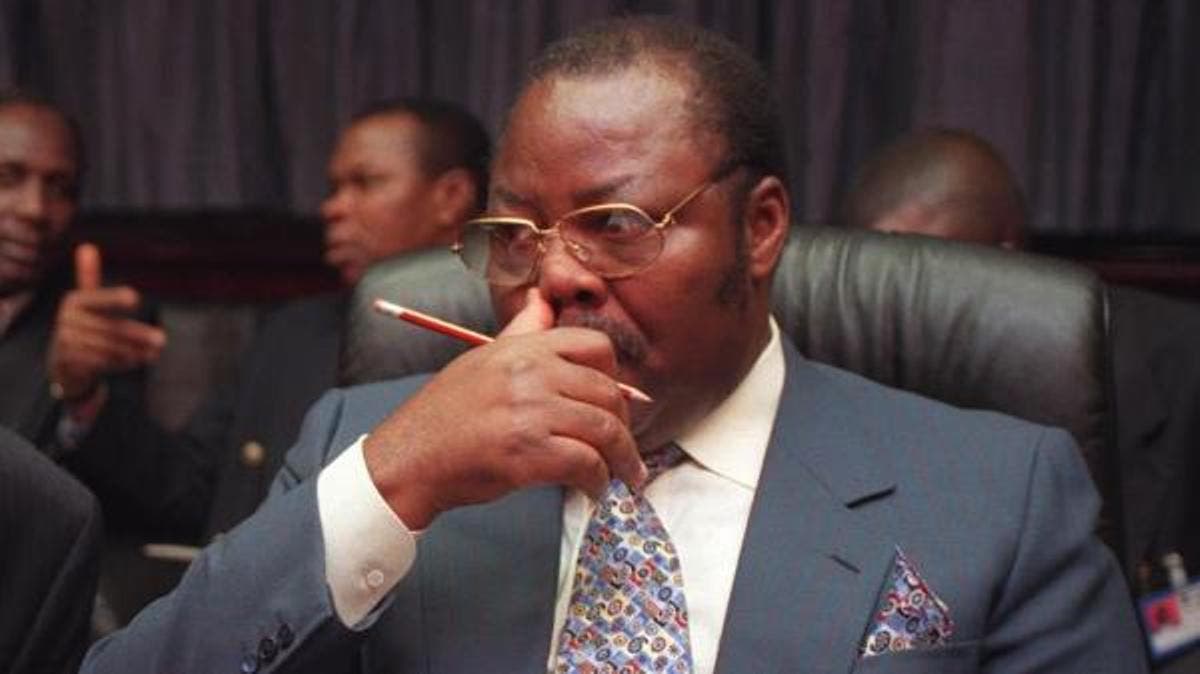 JPMorgan Chase & Co., a foremost bank in the United States, has agreed to identify any bank officials who approved $875 million of transfers to Dan Etete; a former Petroleum Minister in Nigeria.

The development comes after the Nigerian government revealed that some of JPMorgan’s managers expressed concerns over the transfers, Bloomberg reports.

Consequently, lawyers for JPMorgan have resolved at the end of a London court hearing held on Thursday to expose everyone involved in the decisions on the payments.

Bloomberg reports that the trial is expected to commence in early 2022.

The Federal Government had indicted the foreign bank in a lawsuit filed in London. Specifically, the FG had accused it of not carrying out due diligence before transferring the suspicious sums to Dan Etete. The funds were transferred between 2011 to 2013 from government accounts to Dan Etete; who had been convicted of money laundering. Indeed, the FG says JPMorgan ignored a number of red flags while approving the transactions.

The current administration of President Muhammadu Buhari has insisted that the contract; which was awarded to explore the deep waters off the Gulf of Guinea was corrupt.

Roger Masefield, counsel to the Nigerian government, had previously told the judge that JPMorgan was being unresponsive about its decision-making process. In the legal filings, he cited a JPMorgan manager saying in 2013 tha;t “there were lessons to learn” from an earlier payment. The bank also filed six suspicious transaction reports to British authorities.

Masefield insists that the identity of the decision makers, who authorised the transfers to Dan Etete, will go a long way to resolving the dispute.M

Meanwhile, the FG has also disclosed that it will hold JPMorgan responsible for the debacle.

“This claim will move forward and the Federal Republic of Nigeria will hold JP Morgan accountable for its central role in the fraud,’’ the statement reads in part.

The FG alleges that the fraud reached the highest levels during the Goodluck Jonathan administration. However, the ex-President denies any wrongdoing.