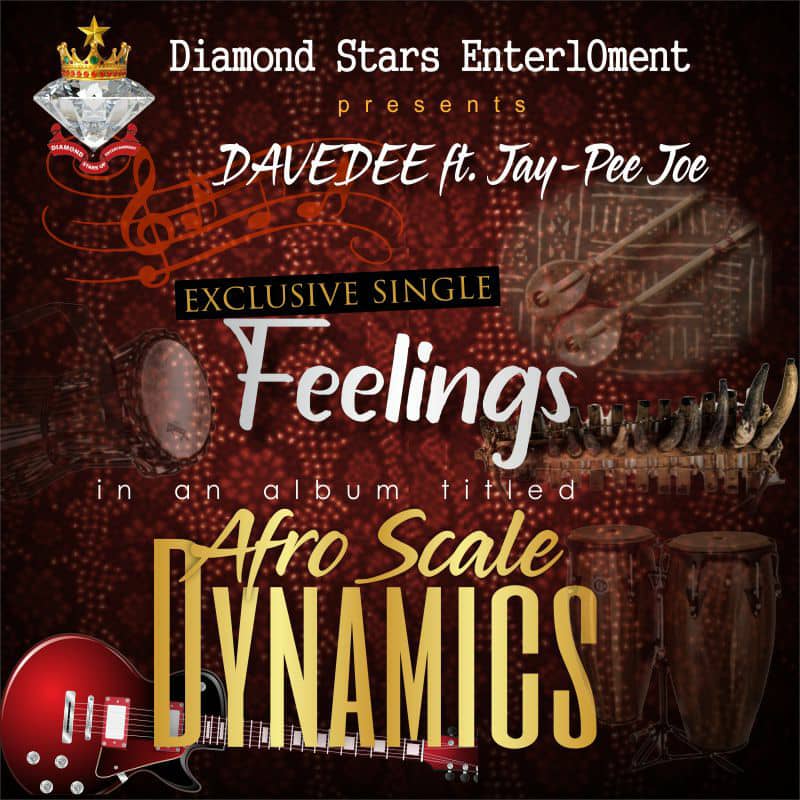 The long awaiting Gospel Album By David Damian Mancha A.K.A. DaveDee, is to be released on the month of March 2021. The first Gospel Song released @20th December, 2020 (20122020) is significant and isTitled “Feelings” featuring JayPeeJoe a vers and as an associate Music Producer.

Today, he has made up his mind and has given his life to Christ; so all old things concerning his past life is gone Romans 6:23; And now, a new life has begone and fulfilled in Christ Jesus. The song titled “Feelings” Serves as a wake up call to “go out into the world and make disciples; Baptising them in the Name of The Father, The Son and The Holly Ghost”. According to Jesus Christ on his last message to his disciples before ascending into Heaven. See (Matthew 28:19, Luke 4:16-19, Matthew 13:53-57.

DaveDee said; “This Album is to prepare me and the people of God before his second coming.”

Today the Scripture is fulfilling Christ Prophecies about end times “Revelations” (Apocalypse) of the whole world. Jesus said “He who has an ear, let him hear what the Spirit Says to The Churches.