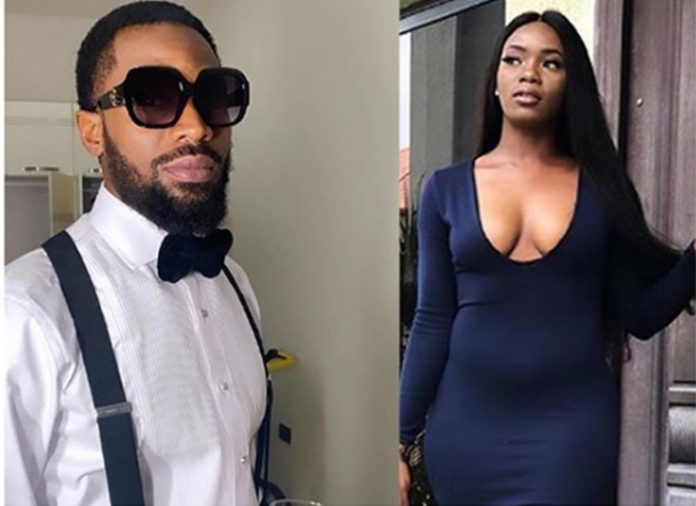 1st News recalls that Dbanj had, in an initial lawsuit, demanded the sum of ₦100m; as well as a public apology from Seyitan Babatayo for “defamation of character” after she accused him of rape. The alleged survivor had also demanded an apology through her lawyers.

Meanwhile, so much has happened over the past few weeks after Seyitan came out to accuse DBanj of raping her in 2018.

The singer had initially denied the accusation and sued her for ₦100m.

However, a few days, reports emerged that Dbanj, with the help of some police officers; detained Seyitan and coerced her to retract her accusations.

The sum of N1 billion was demanded in damages “over the untold embarrassment, derision, public ridicule, odium, obloquy, marital disharmony, mental agony and psychological trauma which the defendants’ tweets and publication have caused the claimant.”

Also, N500 million was demanded as “aggravated, punitive, and exemplary damages.” The suit also demanded that Seyitan writes D’banj “a letter of unreserved apology for the offensive tweets and posts”.

Recall that a week ago, Seyitan released a statement detailing the timeline of her case with D’banj. She had initially posted a tweet denying that she was arrested on D’banj’s orders. She also said she wanted to put everything behind her.

However, in the statement released afterwards, she said she was arrested and held for 24 hours; after which she was released to D’banj’s team who took her to an undisclosed location; denied her access to her family and lawyers; allegedly threatened her and took over control of her social media account.

Further, she alleged that she was forced to retract her statement.

On Thursday, July 2, activist Segun “Segalink” Awosanya shared a thread on Twitter; where he said Seyitan was not detained by D’banj’s team as claimed.

However, today, he did a turnaround and stated that Seyitan didn’t lie. He stated that she was indeed detained but not “kidnapped” by D’banj’s team as the “e-feminists” claimed.

Below are documents from D’banj’s lawyers demanding N1.5 billion from Seyitan. 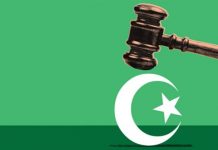 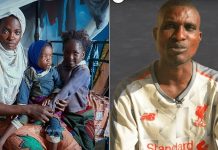 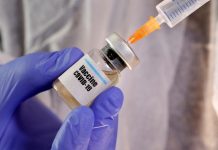 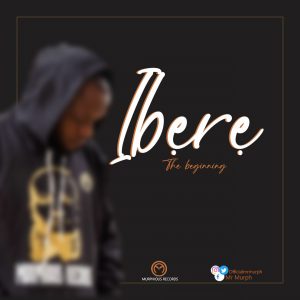