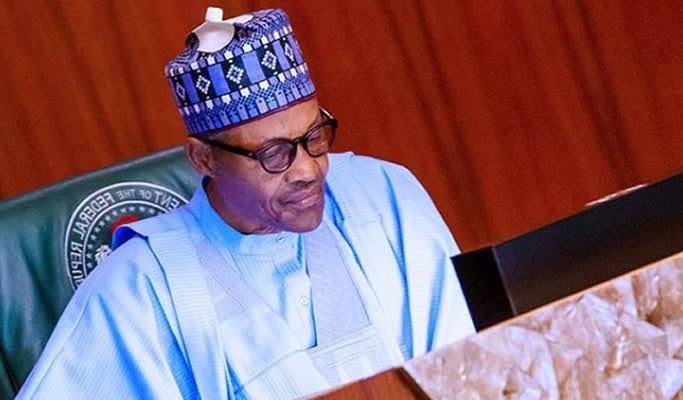 The Secretary to the Government of the Federation and Chairman of the Presidential Task Force on COVID-19, Boss Mustapha, on Thursday warned Nigerians against mistaking the eased restrictions for permission to act without care. Speaking in Abuja at a briefing of the task force, Mustapha said as the nation approached the commencement of the first of a three-phased easing of lockdown from Monday, Nigerians should receive and digest the implementation guidelines.

He emphasised that states, law enforcement agents, trade associations, employers, businesses and citizens should understand their roles, obligations and responsibilities. He said, “Above all, we must understand that this is still a war against an unseen and potent enemy. No one should mistake the easing of restrictions for permission to act without care. The security agents have been instructed to respect the rights of citizens while also ensuring strict enforcement.” The SGF disclosed that the high-level technical team sent to Kano State had submitted its interim report. The Federal Government had on Monday sent the team to Kano following the reported mass deaths in the state in the last few days.

Mustapha commended “the proactive leadership” of Kano State Governor Abdullahi Ganduje in the management of emerging challenges. He said the ongoing investigation into the causes of the reported high number of deaths in the state would be pursued to a logical conclusion. He assured all Nigerians resident in Kano that the Federal Government was with them and would do all possible to fight the spread of coronavirus in the state as directed by President Muhammadu Buhari.

“Kano is one of our historical cities and remains a backbone for the economy of this nation. The already established isolation and treatment centres with a holding capacity for 274 persons, the proposed establishment of additional facilities with capacity for 500, 2 sample collection centres along with 6 new proposed centres have provided a strong foundation for tackling the spread of the virus in the state,” he said. He said the military would establish an additional isolation centre, treatment facility, and a testing laboratory service in Kano State.

He said the task force, in the immediate, would further strengthen the state to scale up its response with the provision of necessary facilities and equipment, capacity building, improve stakeholders’ “inter-phase and guidance on any existing policy capable of diminishing the fight against the pandemic in the state.” 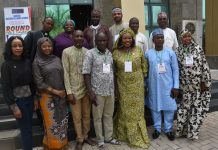 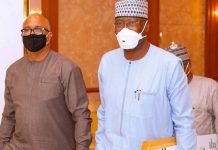 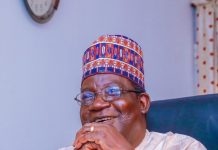