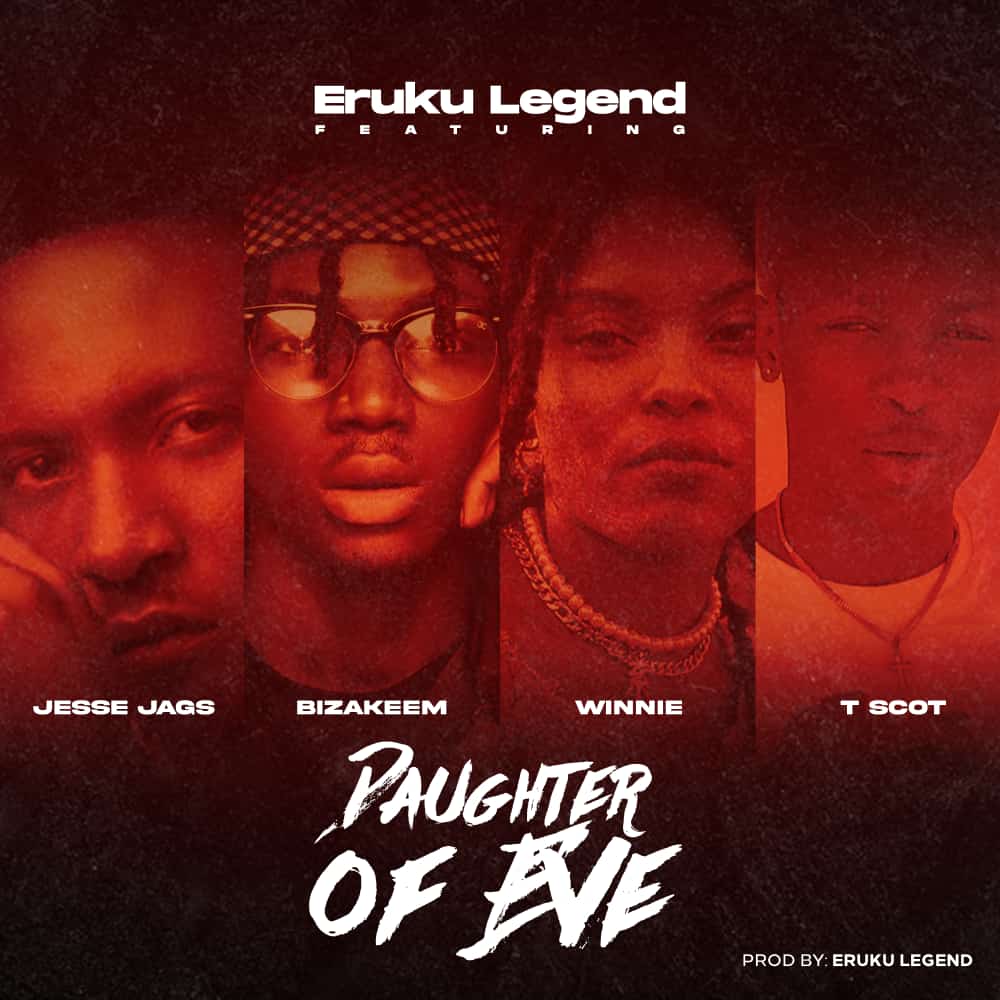 Daughter Of Eve serves as a follow up to Do where He teams up with Jesse Jagz and BOC Madaki and also Gradually alongside King Dice and INZ.