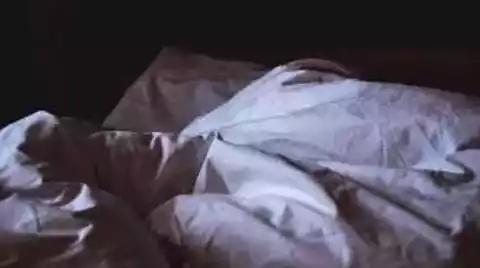 Mr. Japheth Yohana has been strangled to death on Saturday in a hotel located along the refinery road, Sabo area of Kaduna town We learned.

Tina, a family member of the deceased who contacted and narrated the incident said, Yohana was to wed on Saturday but was found dead in a hotel room.

Video footage from the hotel, revealed, Yohana’s ex-girlfriend he broke up with six months ago was the last to visit him in the hotel room.

Tina, however, said the family and the hotel management have reported the incident to the police, while the ex-girlfriend has since left her residence located around the army command school, along Refinery road.

The deceased, dated the ex-girlfriend 9 years starting from the university, and left her to marry another lady from Adamawa state, we learned.

Joseph Yohana, the immediate younger brother to the deceased, told us on Sunday morning that the family was thrown into mourning and shock over the death of his brother.

He, however, vowed to ensure those who killed his brother are arrested and made to face justice.

Roseline who was to get married to Yohana, collapsed and was taken to an undisclosed hospital by her father, who is said to be a successful businessman.

Mr. Lucky Anzaku, a best man to Yohana, who spoke to us said his friend was strangled in the early hours of Saturday. “I left him in his room at about 1:00 am, and was a shock to find him dead when I returned at 5:00 am.

The deceased corps has since been taken to the mortuary while the Family is preparing for his burial.

Mr. Richmond, the hotel General Manager when contacted by us, confirmed the incident but said, Yohana may have died of heart attack, pointing out there is nothing to show he was strangled. 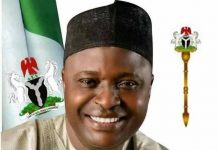 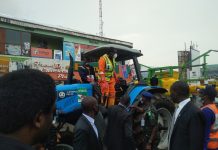 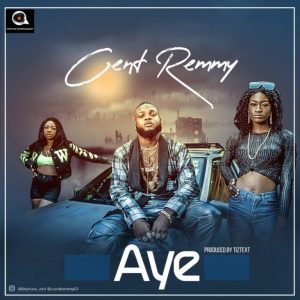