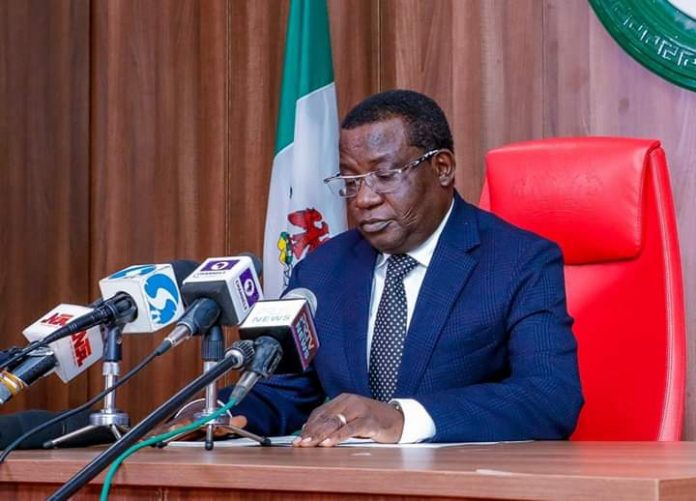 Governor Simon Bako Lalong of Plateau State has again expressed deep sadness over another attack in Ancha village of Bassa Local Government which left many dead and properties destroyed.

Lalong said the attack which was carried out on Tuesday night is another sad tale in the unending cycle of violent attacks in the area which has continued despite several measures taken by Government.

He ordered security agencies to ensure that they fish out the attackers at all costs, as bringing such perpetrators to justice is the only way to halt the barbaric killings.

The Governor asked the GOC 3rd Armoured Division and Commander Operation Safe Haven; The Commissioner of Police; Department of State Services; Operation Rainbow and other security organs in the State to utilise intelligence available from survivors and other sources and ensure that the perpetrators of this and other attacks are apprehended and exposed.

While commiserating with the families of those killed and survivors, the Governor directed the Plateau State Emergency Management Agency and the Peace Building Agency to move in and assess the damage as well as offer immediate humanitarian interventions.

Meanwhile, the Governor has praised security forces for bursting a kidnap group and rescuing some victims in Barkin Ladi, describing the action as heart warming and a prove that criminals will not be allowed to rest in Plateau State.

He directed further investigation and arrest of the fleeing suspects to be prosecuted, promising that those found guilty will face the law, which prescribes death penalty for convicted kidnappers.