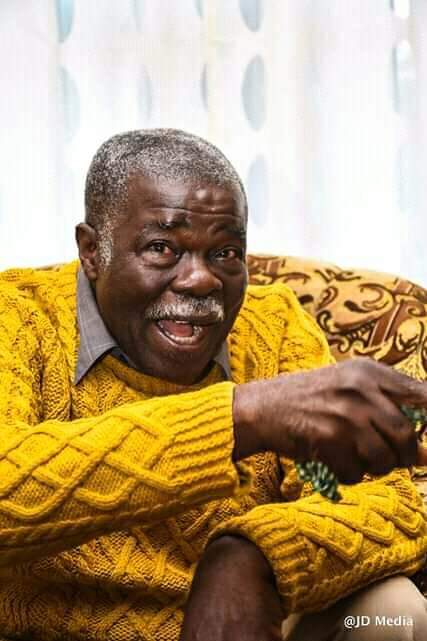 Plateau State Governor and Chairman of the Northern Governors Forum, Simon Bako Lalong has congratulated former President of the Church of Christ in Nations (COCIN) Rev Dr. Musa Gotom on his 80th birthday, describing him as a pillar of the gospel and embodiment of good conduct.

Governor Lalong in a message of felicitation said the revered clergyman has continued to shine the light of Jesus Christ by his consistency in propagating the gospel of salvation and raising leaders within the Church in Plateau and Nigeria at large.

Lalong said “You are a theologian of repute and have earned your place in the hearts of both Christians and people of other faiths by living a life of faith, peace, humility and service. You are someone who practices what you teach and preach as can be seen from your tenure as COCIN General Secretary, three term COCIN President, Principal (Provost) of Theological College of Northern (TCNN) and also a two term President of TEKAN. Your contributions to the growth of the gospel in Plateau State, Northern Region and the entire country is highly recognized and appreciated”.

The Governor also thanked Rev. Dr. Gotom for his contributions over the years towards the success of successive Governments in the State particularly the Rescue Administration where he has offered wise counsel, prayers and words of encouragement.
Lalong wished the octogenarian good health and God’s divine protection in the years ahead.