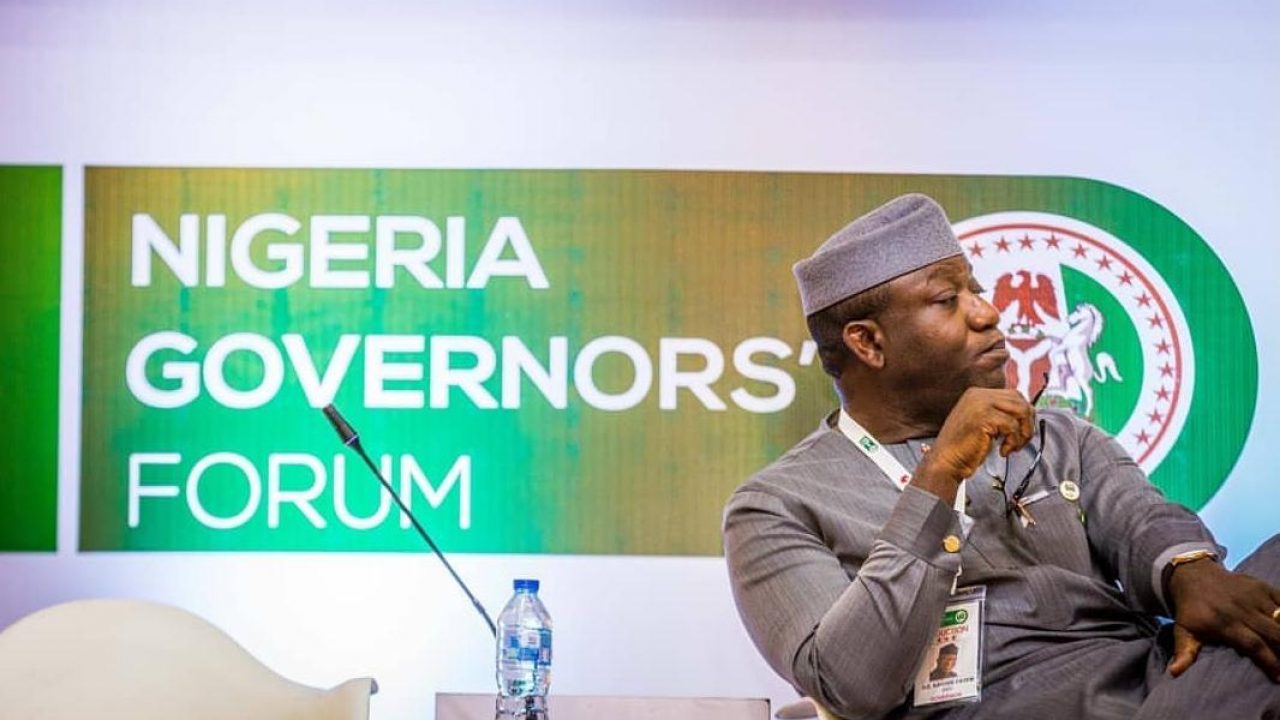 The governors of the 36 states in Nigeria, under the umbrella of the Nigeria Governors’ Forum (NGF), will meet today over the COVID-19 vaccines and distribution in the country.

Specifically, this was disclosed by the governors in a statement issued in Abuja on Wednesday by Mr Abdulrazaque Bello-Barkindo; the Head, Media and Public Affairs of the NGF Secretariat.

Bello-Barkindo disclosed that the emergency meeting of the governors would be held virtually.

“The meeting is of a single-item agenda, which will discuss the delivery of the COVID-19 vaccines and their distribution in the country,” he said.

Bello-Barkindo said the meeting, according to the invitations sent to the governors, would commence at 5pm.

The Federal Government had on Tuesday in Abuja received 3.92 million doses of Oxford/AstraZeneca vaccine. The COVID-19 vaccine was shipped into Nigeria via the COVAX Facility, a partnership between CEPI, Gavi, UNICEF and WHO.

COVAX is co-led by Gavi, the Vaccine Alliance, WHO and the Coalition for Epidemic Preparedness Innovations (CEPI); working in partnership with UNICEF, the World Bank, Civil Society Organisations, manufacturers and others.

Meanwhile, Kogi State Governor, Yahaya Bello, on Thursday, February 18, criticised some governors; stating they are not serious with their jobs as chief security officers of their respective domains.

However, Bello refused to disclose the identities of these persons.

According to him, these governors are always running to President Muhammadu Buhari when confronted with security challenges such as banditry; kidnapping; farmer-herder clashes; communal conflicts, amongst others.

Specifically, the Kogi State governor made this assertion while featuring on Channels Television’s ‘Sunrise Daily’ programme.

Meanwhile, 4wardwego blog had reported that there has been rising insecurity; especially in the South-West region over the activities of some herdsmen who have been accused of sundry crimes such as kidnapping; rape; killing, amongst others.