I am the biggest artiste in Nigeria – Davido 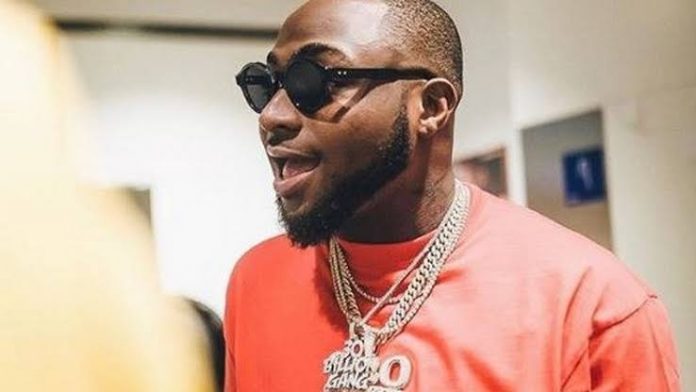 Nigerian recording artiste, Davido has declared himself the biggest artiste in Nigeria.

In a recent interview, David Adeleke better known by his pseudonym, Davido stated that he is the biggest artiste to emerge from this part of the world. According to him, no singer in the music industry puts in similar work ethics and dedication like himself.

The singer who made the declaration in an interview with Bolanle Olukanni on Ndani TV stated that the facts are clear for everyone to see.

Davido further stated that he is not talking about money, but stressed he is bigger than everyone in all ramifications.

Watch the interview below.

In other news, Davido confirmed that his 3rd studio album will be titled, A Better Time.

He also confirmed that Nicki Minaj is on the album. Speaking about how that happened, he said, “Before this song, I had never spoken with Nicki. We were in a club in Abuja and I was really drunk and I had also just recorded this song. I was like ‘Nicki will kill this song.’

“So I took my phone and DMed her. I said, “Nicki, I got a song for us. It’s gon’ go number one, I promise you’ in those exact words. The next morning, [I saw a message from her which read], ‘send it.’ The next day, she sent it…“

He also spoke about why his upcoming third album, A Better Time is coming so hot on the heels of his sophomore A Good Time. He said, “I was going to ride on ‘A Good Time’ till [2021] but while on tour, I realized that like six songs from ‘A Good Time’ were already out. So I really only added how many songs?”