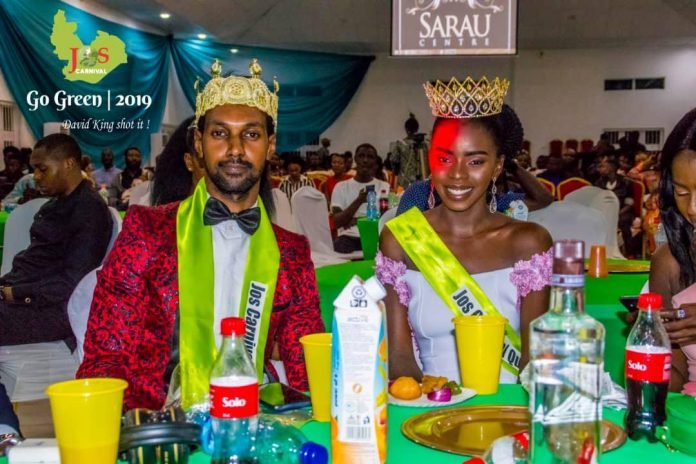 Jos Carnival Kings and Queens Pageantry 2019 is a huge success to the Central organizing committees for the pageantry,  as well as the Jos Carnival Grand finale which was concluded today the 22nd of April across the city.

Jos Carnival Team are working effortlessly in building a world class event in the city of Jos and beyond which is aim at promoting Unity among individuals and Restoring Plateau Glory “The Home of Peace and Tourism“.

Plateau youths has shown a lot of passion in modelling were the Jos Carnival team deem it fit to presents the Jos carnival King and Queen’s pageantry founded in 2018 where the pioneer King and Queen (Yusuf Garba and Murjanatu Douglas) emerged winners based on their Excellence, Creativity, intelligence and their Exhibitions.

The just concluded Jos Carnival King and Queen‘s Pageantry tagged “GO GREEN 2019” took place Sunday the 21st of April at the prestigious Sarau Event Centre Plateau State where multiple crowd were thrilled with lot of performance by the models and also entertainers within the city and beyond. 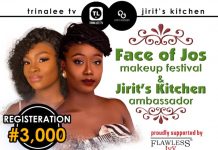 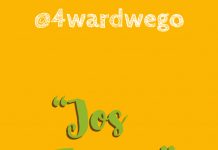 EVENTS: Line Up of Events in Jos – Checkout Venues & Date 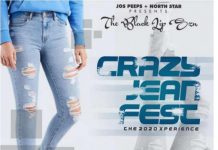