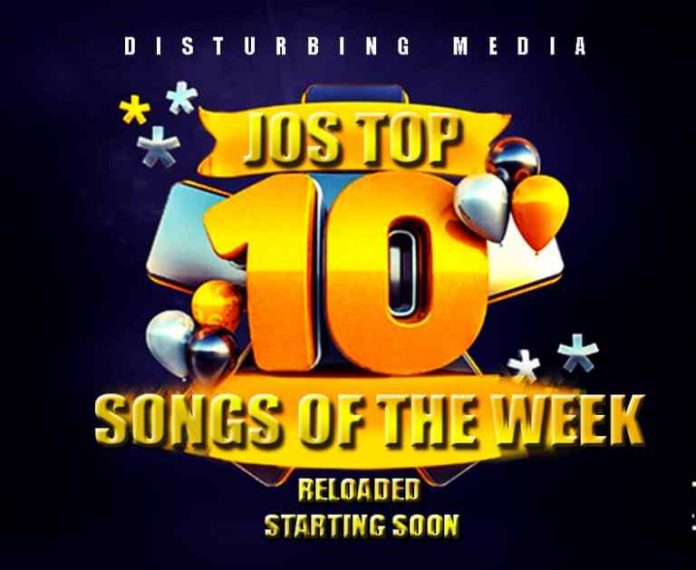 Jos Top 10 song of the week is brought to you by Disturbing Media and Co sponsored by Empirelords.

Opened to interested parties within and outside the city if Jos. 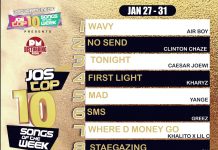 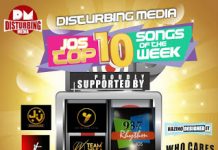 US officials visit Osinbajo, implores prosecution of those responsible for Lekki killings

Full Speech by His Excellency, President Muhammadu Buhari On The EndSars Protests