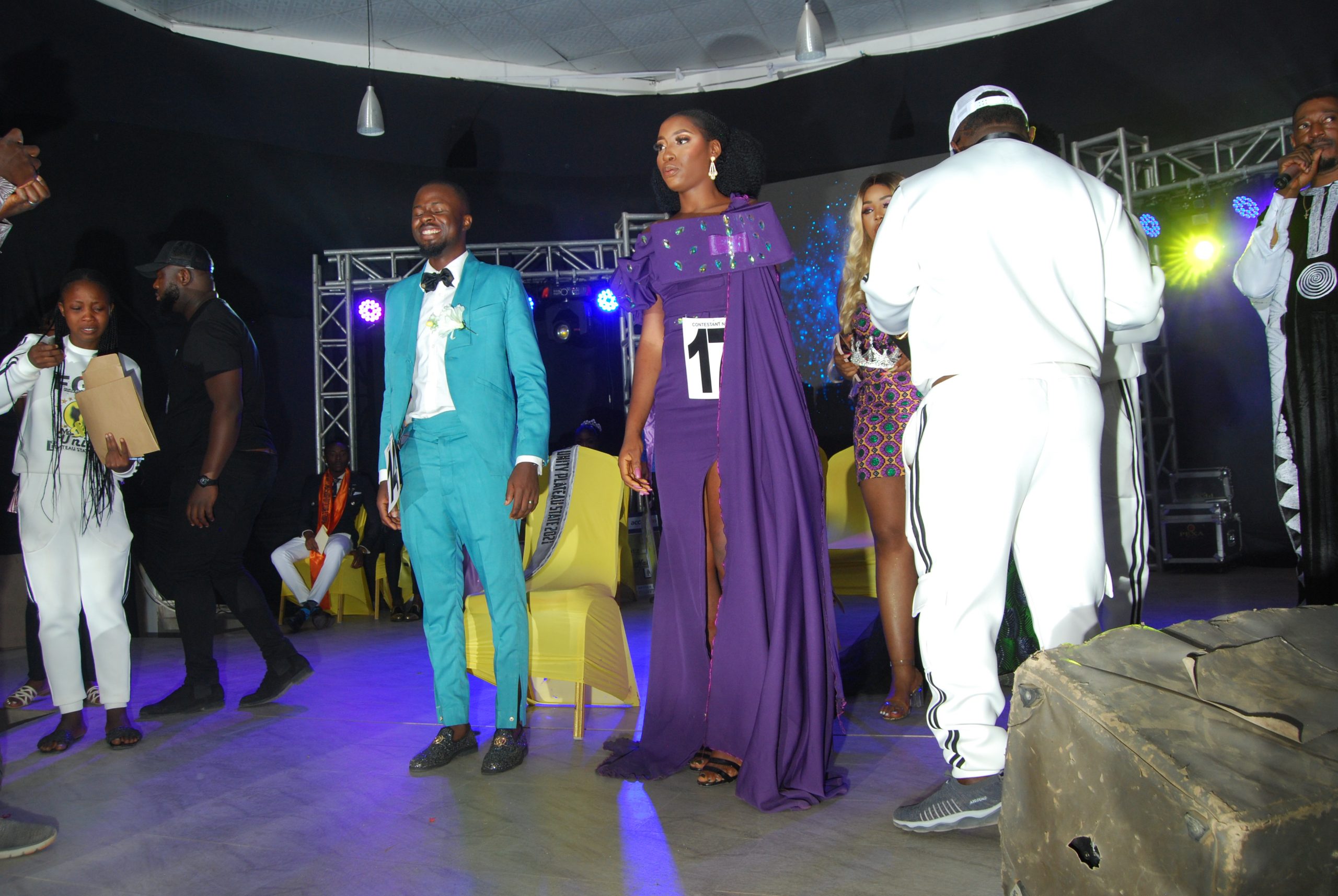 Mr and Miss Unity grand finale took another shape as Finine Global Concept made history by presenting two cars to the winners of the beauty pageant show which took place at the Stefans Hotel, Rayfield Jos, Plateau State.

The event was epic with crowd all choked up as they supported their candidates, at the end of the contest the judges confirmed:

See Pictures from the event:

Finine Global Conceptz (FGC) launched a world class magazine tagged “A Better Together Edition” the  magazine featured the Contestants of Mr and Miss Unity Plateau State 2021 at the front page, it also features Models, Artiste, Entertainment, Events, Fashion, Business and so many others.

“I take immense pride in the fact that FGC in the past years has successfully brought together youth from across borders and has created the realm for brands in and outside the state to come in and invest. The passionate young stars that participate in unity conferences have brought to the table a great sociologist, economic and political adroitness”.

The event ended up with celebration from the winners and also the contestants as they celebrate one another with hugs and praises.