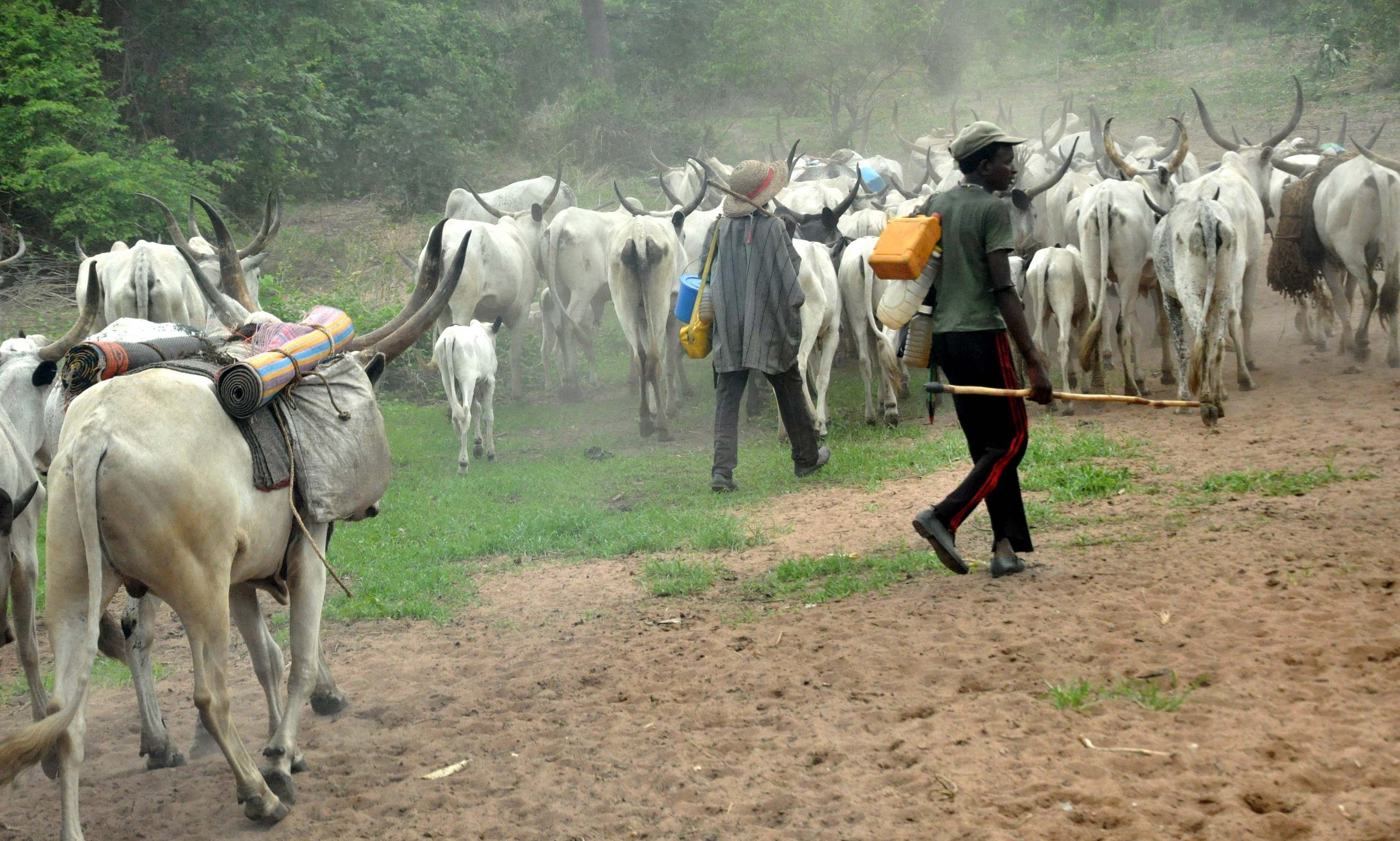 The South East Chairman of Miyetti Allah Cattle Breeders Association of Nigeria (MACBAN), Gidado Siddiki, has voiced the association’s opposition to the ban on open grazing in the region by the Southern governors.

Siddiki made this call on Sunday, June 20, while disclosing that the ban will remain ineffective until an alternative to open grazing is provided for the herders.

The Miyetti Allah leader revealed that the government has not provided ranching for them as an alternative in conducting their business.

Siddiki said: “Our position is that we are not opposed to the ban on open grazing, but at least we need an alternative.

“You know when somebody is doing business and you stop him from doing that business, he would be given an alternative on what to do.

“When you say that you have banned open grazing, you need to tell us how we should graze our cows because what we know is grazing. If there is an alternative, there is no problem, and that is the only thing we are begging for.

“The governors should tell us because when you want to enact a law on somebody, you have to call him so that you can tell him what he can do and you and that person will put heads together before you can do that law.

“Now that they are doing a public hearing on constitution review, they are collecting opinions, they should come up with it if they want to ban open grazing so that all of us will put our heads together. If open grazing is bringing problems, let us find ways we can coexist.”

in response to ranching as an option to open grazing, the Miyetti Allah chieftain queried, “Is there any provision for that ranching?

“So, I don’t know if there is the provision and that is our own problem. We were not given a chance to go for the Constitution review public hearing, we went there but nobody gave us an audience to talk to. We did not submit a petition.”