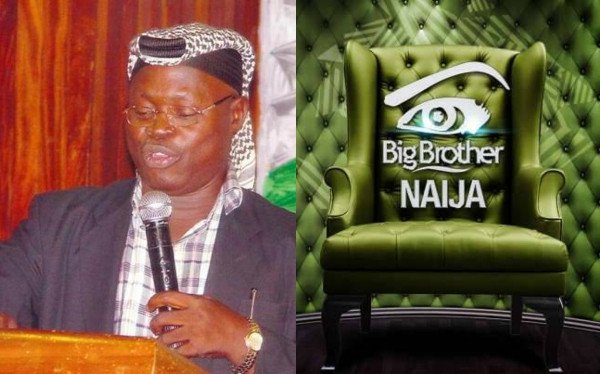 The Muslim Rights Concern, MURIC, infuriated by the airing of the 2019 edition of the Big Brother Naija Reality Show, has petitioned President Buhari to shut it down immediately.

In a press statement issued by its Director, Professor Ishaq Akintola, the Muslim group labeled the reality show as ‘immoral, dangerous and Bohemian’ and also wondered why the Ministry of Information and Culture and the National Orientation Agency are on sabbatical over the show.

They also condemned the quest for wealth by the youths, which according to them has led to immorality, yahoo-yahoo, ritual killings and a museum mentality for the collection of female panties.