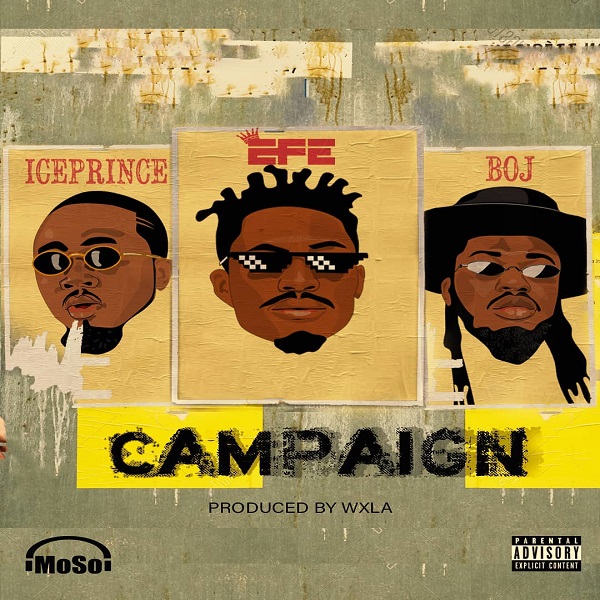 On the new debut  “Campaign”, Efe joins forces   with Super Cool Cat Music front man, Ice Prince and Alte singer, BOJ on which   serves as his third official single of the year. 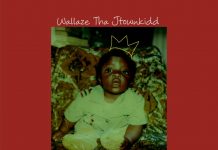 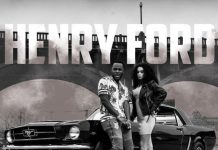 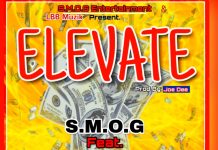 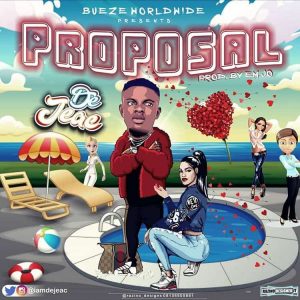 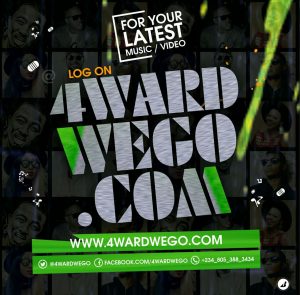