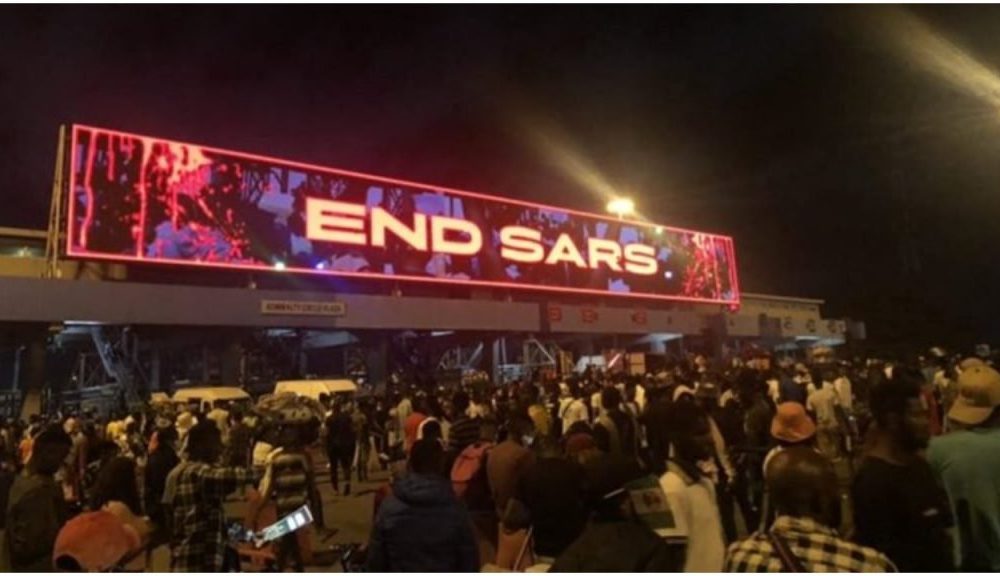 The Nigerian Army has defended the conduct of its operatives during the Lekki Toll Gate shooting incident.

Equally important, it noted that in hindsight, it will not have taken a different line of action if presented again with a scenario similar to the October 20 shooting incident.

A representative of the Nigerian Army made the assertion on Saturday in Lagos. He was speaking at the Judicial Panel of Inquiry for Restitution for Victims of SARS Related Abuses and Other Matters.

Representing the Nigerian Army was Brig.-Gen. Ahmed Taiwo, Commander of the 81 Division, Military Intelligence Brigade, Victoria Island. He made the assertion while being cross-examined by the Nigerian Bar Association (NBA).

“Given the same set of circumstances, the military would have acted in the same way. After every operation we usually do an After Action Review and come up with lessons learnt.

“I have looked at the toll gate issue with the same set of facts. We wouldn’t have acted differently,” he said.

Responding to questions from Mr Bernard Oniga, the lawyer representing the NBA; the witness explained why the army did not take the alternative route which avoided the toll gate if they were clearing up the Eti-Osa corridor, as claimed.

“The discretion was at the hands of the commander. They were attacked by hoodlums and they responded,” he said.

Further, Taiwo denied that the actions of the military at the Lekki Toll Gate triggered the wanton destruction of properties; as well as the loss of lives in Lagos.

“There was wanton loss of life and destruction of properties before the Lekki Toll Gate incident. The loss of lives on October 21 was on the Eti-Osa corridor and the loss of life were cult boys settling scores.

‘‘I saw businesses being torched, some plazas were torched while some were left. I do not know the connection between that and the Lekki Toll Gate plaza.

“If they were reacting to the Nigerian Army, they could have burned down an army barracks,” he said.