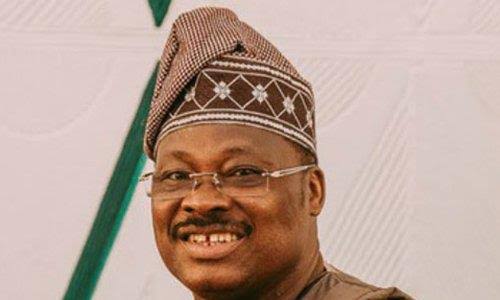 Plateau State Governor and Chairman, Northern Governors Forum Rt. Hon. Simon Bako Lalong has expressed deep shock over the demise of former Governor of Oyo State, Abiola Ajimobi.
Governor Lalong in a condolence message on behalf of the Forum described the late Ajimobi as a man of integrity who served the people of Oyo State and Nigeria with excellence.
Lalong said the sterling leadership qualities of late Ajimobi and his role in the formation of the All Progressives Congress endeared him to many party members which led to his appointment as Deputy National Chairman, South.
He recalled the contributions of Governor Ajimobi to the oil and gas industry in Nigeria during his career where he made significant impact on its growth and development.
Governor Lalong consoled with the wife of the late Governor, Florence, children and entire family, asking them to take solace in his rich legacies and accept the sad development as the will of God. 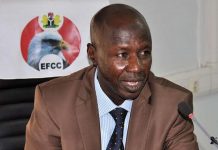 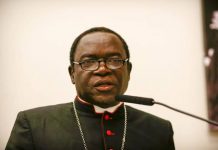 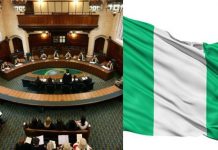 Another innovation from the city of Jos 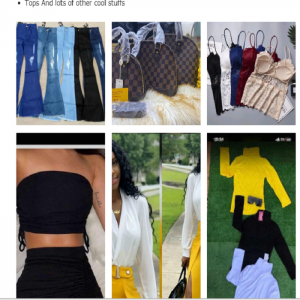