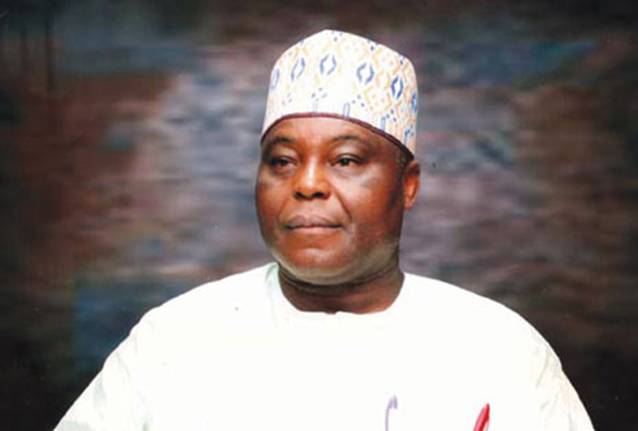 The Igbo socio-cultural organisation, Ohanaeze Ndigbo Worldwide, on Tuesday, October 12, criticised the Chairman of DAAR Communications Plc, Chief Raymond Dokpesi, over his support for a northern presidency in the 2023 elections.

This was contained in a statement issued by the Ohanaeze National Publicity Secretary, Chief Alex Ogbonnia, titled, ‘Dokpesi Oscillates.’

Ohanaeze condemned the “duplicity” of Dokpesi who supports the north yet canvass for Tinubu because they are childhood friends.

According to the group, Nigeria might remain in crisis until the leaders embrace justice, equity, and fairness as guiding philosophies.

The group, in a statement, said it was not surprising that Dokpesi supports a northerner to succeed President Muhammadu Buhari, noting that northerners paid Dokpesi’s school fees and his allegiance is to the region, even though he is from Edo State, in the South-South.

Ohanaeze was reacting to a statement made by Dokpesi in Abuja on Saturday as part of activities marking his 70th birthday.

“The South-East cannot win the election for the PDP. That is just the truth of the matter. I don’t beat around the bush; I treat issues as they are and as I understand them. There is no candidate from the South-East, even I dare say there is no candidate from the South that you put in the North today that will be able to win. It is going to be a humongous challenge,” Dokpesi said.

However, Ohanaeze in its response said, “I sympathise with our southern son, Chief Dokpesi because he started as the personal assistant to Alhaji Bamaga Tukur at the Nigerian Ports Authority. Dokpesi also served under Alhaji Umaru Dikko and General Garba Wushishi.

“Records reveal that Alh. Bamanga Tukur paid his fees from secondary school to postgraduate level. To that extent, he owes allegiance to his benefactors and feels no compunction to profile the entire south as an electoral liability.

“One can easily understand the psychological ambivalence in the Dokpesi persona. On the other hand, there is no reason for the condescension and disdain he handed over to the entire South.

“Dokpesi’s assumptions are unreflective, weird, and unworthy. Any person who loves Nigeria should be an advocate of power rotation especially between the north and the south; and those our sons and daughters who lay claim to leadership should not, under any guise; give the impression that the south is a lame-duck, an electoral liability; and therefore must depend on the north to define the political trajectory of Nigeria,” the group added.