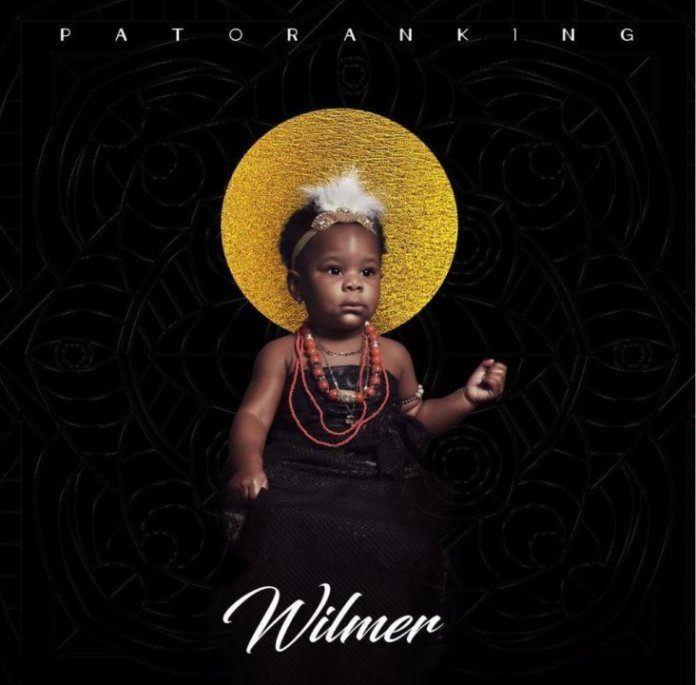 After blessing our ears, speakers and playlist with ‘Confirm‘ featuring Davido and ‘Lenge Lenge‘, Patoranking finally releases his much anticipated album titled “Wilmer“.

The new album consists of 12 tracks with special features from Bera, Nyashinski, Dadju, Donae’o, Busiswa and Davido. Patoranking in his words said ‘This project means alot to him because he had put in his heart and soul‘ and hopes the album encourages, motivates and blesses his fans and lovers of good music.

Off the album is this banging song titled “Wilmer” which serves as the first track. Patoranking featured talented French-Georgian singer/international pop star, Bera on this record that preaches about love and support between two lovers.

Sen. Rochas to be Decorated with an Award of Excellence in Leadership and Philanthropy