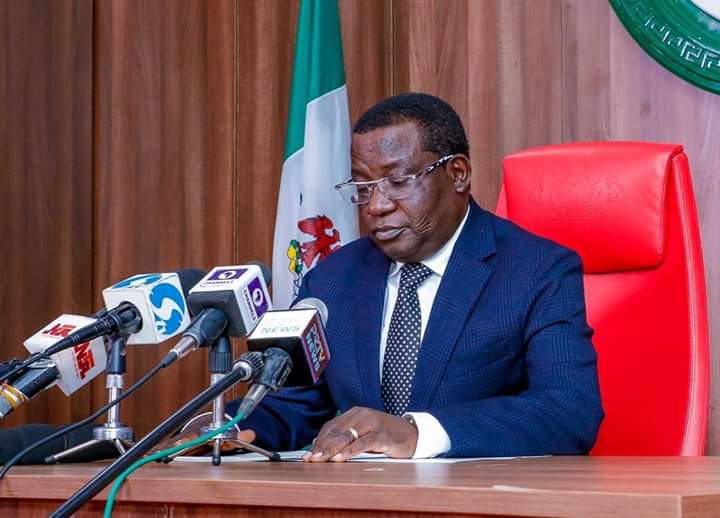 The Governor of Plateau State, Simon Bako Lalong has set up a 7-Man Committee to resolve Plateau State University, Bokkos.

This was contained in a Press Statement released by Dr. Makut Simon Macham, the Director of Press & Public Affairs to the Governor of Plateau State on the 22nd January 2021.

According to an approval conveyed by the Secretary to the Plateau State Government Prof. Danladi Atu, the 7-man committee is to address issues recently raised by the local Chapter of the Academic Staff Union of Universities (ASUU) and also look into other union issues.

The committee’s report is expected to be submitted in three weeks will facilitate the resolution of some of the issues raised by ASUU Chapter of the University which they gave as reasons for embarking on strike.

Members of the Committee include the State Head of Service, Mr. Izam A. Azi mni as Chairman and Mr. Isaac Maran, Permanent Secretary, Establishment, Office of the Head of Service as Secretary.

This was disclosed after the governor’s recent visit to the Plateau State University Bokkos to inspect projects and engage the management of the institution, Governor Simon Lalong has Constituted a 7-Man Committee to look into the welfare of staff of the University.