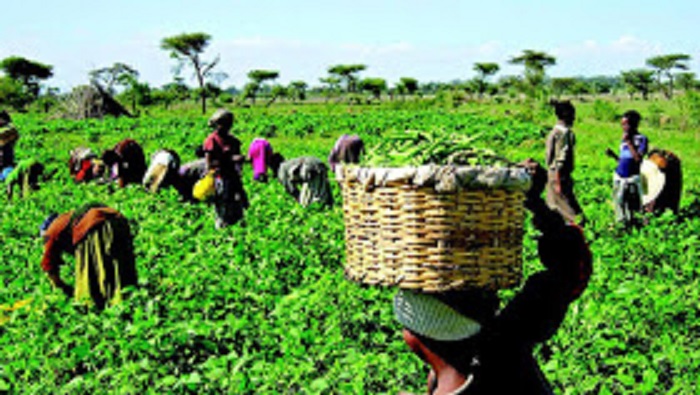 Plateau chapter of All Farmers Association of Nigeria (AFAN) on Tuesday said that no farmer has been arrested carrying AK 47 in the state .

Chairman of the association Mr.John Wuyep disclosed this while speaking with Viewpoint NG in Jos.

Wuyep was reacting to a statement made by the Plateau state Governor Simon Lalong who yesterday lamented the proliferation of arms amongst herders and farmers in the country.

Lalong, who is also the Chairman of the Northern Governors Forum had said “Today, we are now seeing the hazard of allowing people do open grazing here and there. But they (herders) also want solution; by the time you explain to them, they also want to stay in one place, they would also want to keep away from carrying AK-47. I’m not justifying anybody to carry AK-47 but don’t forget that in the course of our deliberations and investigations, it was not only Fulani herdsmen that were carrying AK-47, even farmers were carrying AK-47.

He stated this while featuring on Channels Television’s ‘Sunrise Daily’ monitored by our correspondent .

Reacting to the statement Wuyep said carrying AK-47 is a big offense , farmers in the state are law abiding , they go about their business peacefully .

So far in Plateau ,there has been no case of any farmer caught with AK 47 or any weapon he added .