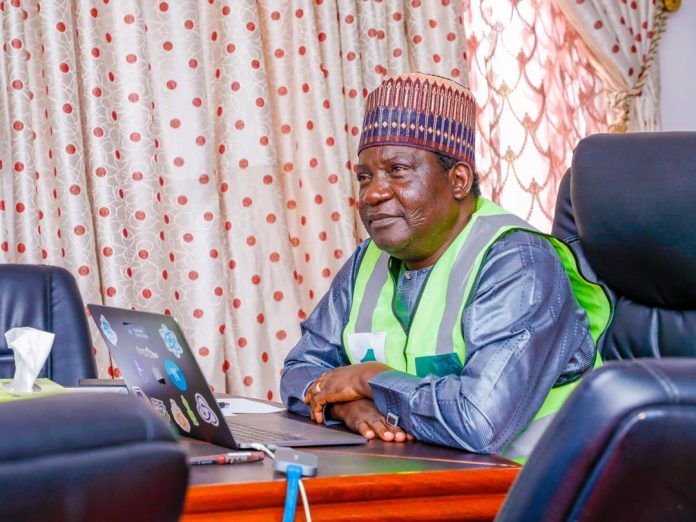 Plateau State Governor, Simon Bako Lalong has rejoiced with the 9th State House of Assembly on its first year anniversary under the leadership of Speaker Rt. Hon. Nuhu Ayuba Abok.

Governor Lalong in a congratulatory message said the legislative arm of Government has remained proactive, thorough and responsive in carrying out its duties of law making and oversight.
He said “The 9th House has demonstrated that it is made up of Honourable Members who have the interest of their constituents and the entire State at heart. They have given due attention to passing laws that have direct impact on the citizens of the State in the last one year”.

Lalong also described their conduct as exemplary because they have consistently extended a collaborative spirit in all engagements with the Executive arm and heads of MDAs in the course of carrying out their duties.

He particularly commended them for diligently scrutinizing and passing the 2020 budget on time and also supporting the fight against COVID-19 19 as well as measures taken to address the economic and health impact of the disease.
He wished the Assembly a fruitful engagement ahead as they continue to serve the people of the State and contribute to the consolidation of the Plateau Rescue Mission.