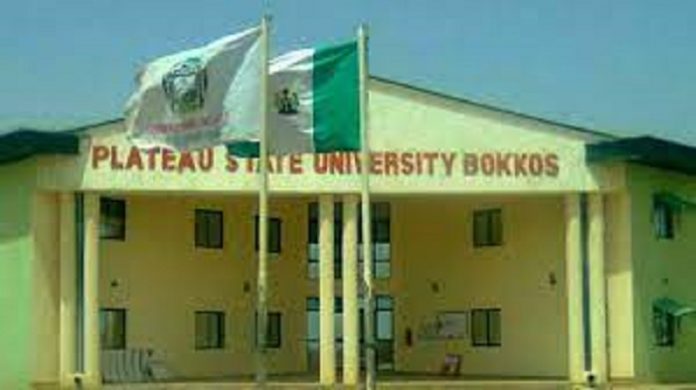 Following the Plateau State Governor’s five point policy thrust in rejuvenating the economy of Plateau State, through human capital development, the tetiary education sector has received various interventions in the course of revamping the tetiary institutions in the State.

First to note was the inauguration of a new Commissioner into the Ministry in person of Hon who has Left no stone unturned in addressing the to a logical conclusion the long lingering strike action by both present and successive governments in the State.

This is a boost to the educational Ministry by the talk and do Governor of Plateau State in person of his Excellency Bar. Dr. Simon Bako Lalong, who has in recent times shown his vigour for education in the State by attracting various educational reformation in the State, Worthy of notes are;

• Revitalisation, counterpart funding and accreditation of courses in the Plateau State University Bokkos.

• Lobbying for approval and provision of land for the take off project of Federal Polytechnic Nyak, Shendam.

• increases of staff strength in all tetiary institutions within the State, ongoing for  both adhoc and permanent staffs.

• Release of scholarship and training grants for lecturers both studying home and abroad amongst others etc.

Even the State pensioners in the State owned Tetiary institutions are smiling to the banks as their enumeration as always been a bane of consideration by the Amiable State Governor.