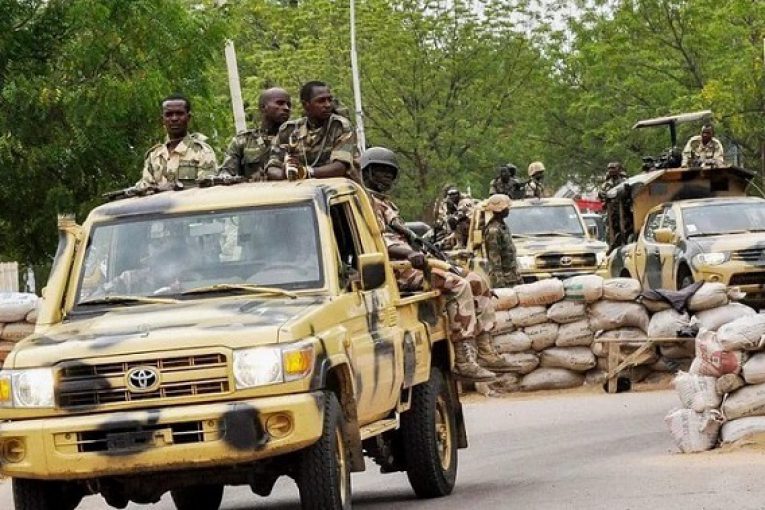 Troops of Operation SAFE HAVEN on Saturday, 1 May 2021 at about 0835pm rescued a kidnapped Student of Kings College Gana Ropp Barkin-Ladi Local Government Area of Plateau State, Mr Kelvin Eze who was kidnapped by bandits on 28 April 2021.

This was achieved through the sustained search and rescue operation by the troops, without payment of ransom. The rescued Student who is hale and hearty has since been reunited with other Students in the College.

It would be recalled that the timely intervention of security personnel forced the bandits to abandon the other abductees.

Operation SAFE HAVEN wishes to reassure the law abiding citizens of their safety and its determination to bring the lasting peace across its Joint Operational Areas, therefore solicits for further support and cooperation of the general public.