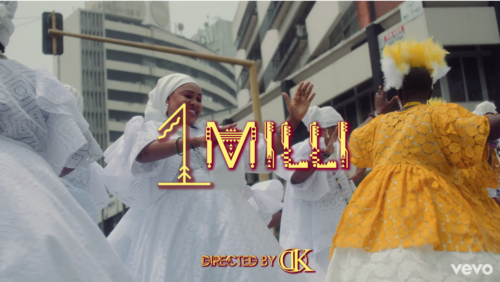 The music video sees David confessing his great love to Chioma, the lady he can’t lose to any other guy. He throws a carnival as he brings his new bride out to the world.

The track was taken from his second studio album ‘A Good Time‘. As Produced by Seyi Keyz & co written by Adekunle Gold, the song talks about going the extra mile just to marry the one you truly love even if it cost A Million Dollar.

This another ‘Assurance‘, Watch and Enjoy the music video for ‘1 Milli’ below and share your thoughts 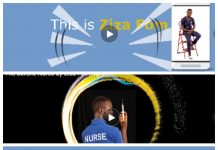 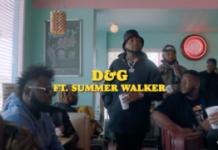