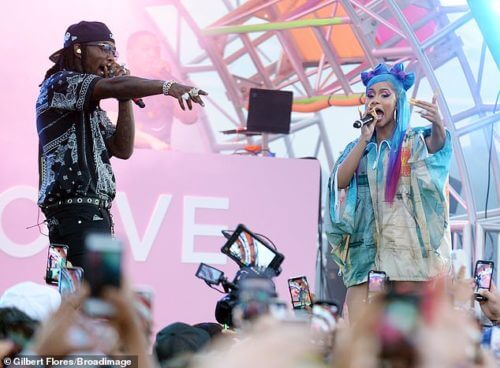 Cardi B gave the watching audience at the Revolve festival that held during the last weekend a very huge surprise as she joined her husband; Offset On stage.

The Grammy award winner took to the stage to deliver massive amusement to the watching three thousand people who were surely very excited as she stormed the stage. As expected, their performance projected romance and awesome chemistry as they kissed and cuddled in the midst of performing a song they have together; “Clout.” 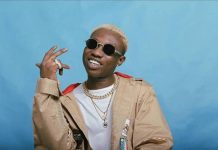 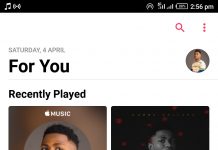 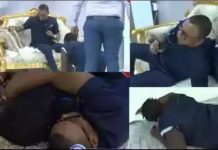