Zlatan is back once again with another tune just after his recent single “4Night In Ekohtiebo“.

No doubt Zlatan is at the top of his game with the smashing hits he has dished out and featured on. His success went loud that it got him into EFCC custody but was later released on bail.

Without relaxing Zlatan bounces back with a new banger (Zlatan Abeg No Kill Us) titled “This Year“. He taps on his favourite producer, Rexxie to deliver a banging beat for his inspirational record. On “This Year” Zlatan says he will continue to prosper and make more money while others are hating and sleeping. 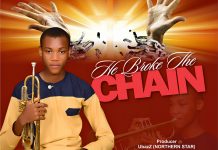 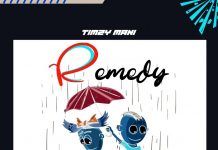 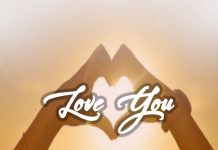