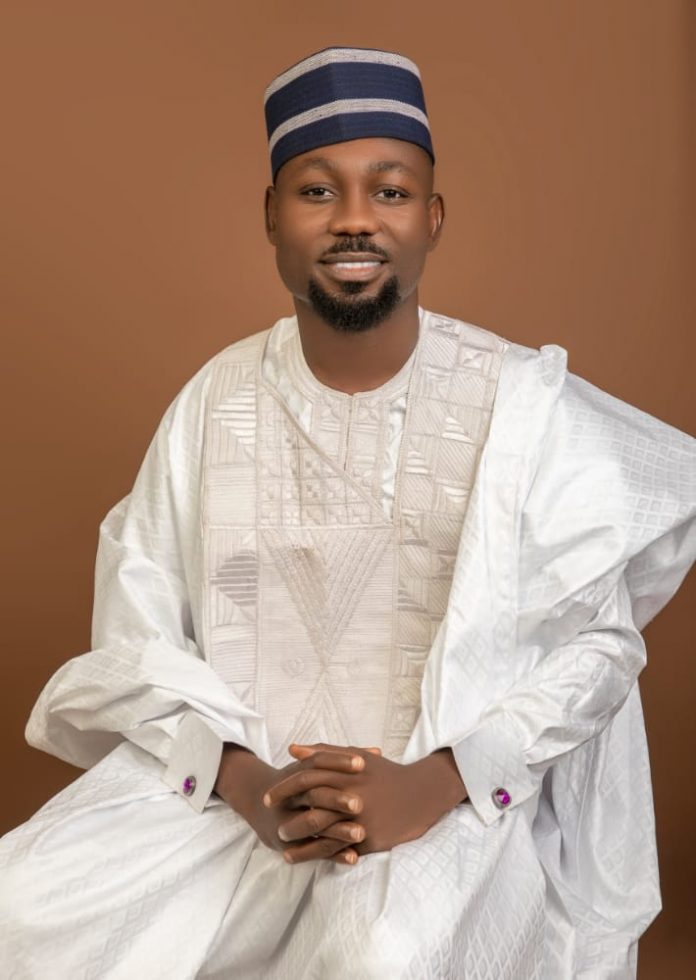 Dr Simput Eagles went on talk about his strategic measures plan during the Plateau Gubernatorial Aspirants Discuss with the Plateau Bloggers and Online Media Association PLABOMA.

He stated that based on his level of exposure, he has brilliant ideas on Civil Service Commission, Education, Security and other aspects that plateau State is lacking behind.

“I want to improve the Civil Service Commission in other to have a Service-oriented Civil servant for our people and then empower them, give them a good support base that they will be able to be motivated to give in their best. There will also be a strong evaluation system and monitoring system that will ensure that results are being produced.”

Dr Simput Dafut also said he wants to impact the youths that are upcoming by developing a strategic talent base province that will actually Harness their uniqueness and then give them the opportunity to pull up. He stressed that “If we don’t invest in human capacity you can’t have a country or a state that will thrive.”

Dr Simput stressed that another aspect where Plateau state is lacking is the health, which will be solved by bringing positive measures by investing in health.

He expresses with great dismay how bad Plateau hospital and other cottages hospitals across the state are dilapidated (unkept) and inadequate to actually help the medical personnel deliver on proper needs of the citizens.
We have to ensure that there is a need for more specialist hospitals and clinics in the state where even if it is 3 bedroom flats or apartments that the state government will own to open clinics in other For people with Malaria, Typhoid can go there to take care of their medical needs. Then we improve their salary base to ensure that the health care personnel as they lay their lives on the line, will be compensated amicably.

Dr. Simput said he wants to invest so much in science, technology and innovation than do the same for entertainment. He pointed out that there are a lot of entertainers that started from plateau state and ended up in Lagos or other parts of the nation such as ice prince, M.I, Jesse Jagz and PSquare among others. There are legends who also began from Jos such as Majek Fashek and Bongosikwe but due to lack of opportunities, they all left.

He hinted that we can harness this opportunity by producing or providing the necessary platform for these people to get a market from the plateau. He noted that there is a need to establish a record label for the state where the state can also generate revenue from this medium.
The state can also open a media village on the plateau where Hollywood actors and actresses from different areas including Bollywood and the UK can come to the state to shoot quality movies that will be on Netflix and amazon prime.

About insecurity, he noted that he was a security expert and has seen other prototypes He further stated that he will remodel the security architecture of Plateau state using more technology to tackle the issues.