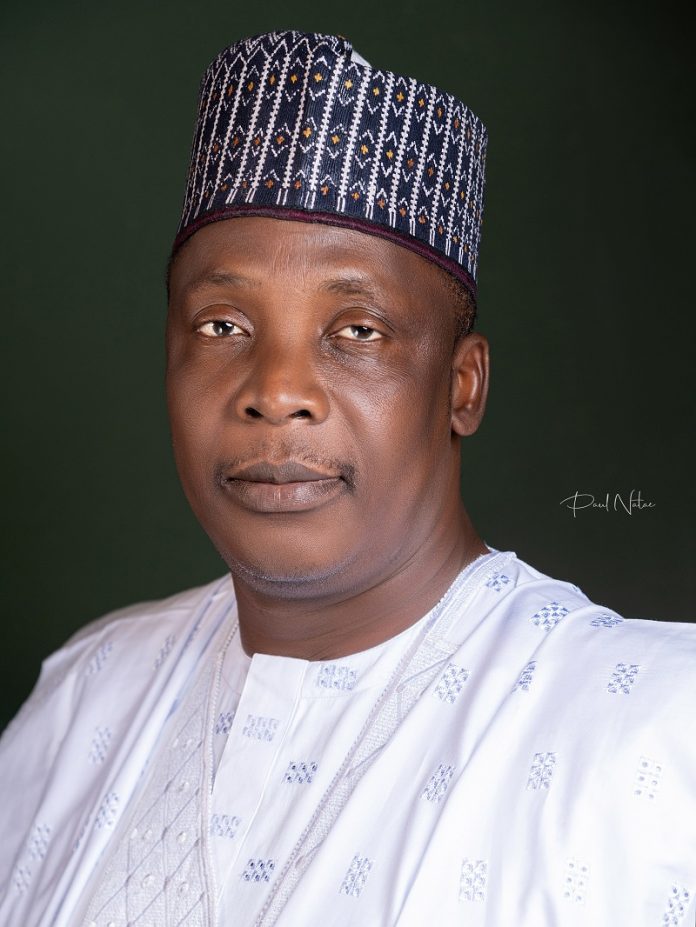 THE WONDERS OF LITTLE BEGINNING.

Mr S.G Biggs went for his mandatory NYSC in Gombe state and was posted to Kaltungo Training Institute, Kaltungo LGA, as a classroom teacher. He completed his NYSC in 1995 and returned home to his parents.

There is a popular saying that goes
“an idle man is a devil crafts tool”
Mr S.G Biggs did not stay idle on return, he secured a teaching job with World Outreach Missionary School in Jos and became a teacher.

In search of a greener pasture, Mr S.G Biggs secured an appointment with the Plateau State Civil service as an Assistant Secretary 1 in the office of the Head of Civil service of Plateau State and was posted to the Protocol Department as an administrator. On getting to the department he was asked to double as an administrator and a protocol officer which he was quite diligent in the discharge of his duties.

A popular saying had it that
“Hard work and commitment pays”
Mr S.G Biggs was a hard working young man and was so committed to his duties, he got several promotions and rose to the rank of an Acting Director, then Director of Protocol and was appointed Permanent Secretary in 2009, by the then Governor of Plateau State, Sen Jonah D. Jang.

The appointment was later reversed by the present Government in an effort to repositioned the Civil Service by His Excellency Rt Hon Dr Simon Bako Lalong. Mr S. G Biggs then returned back to his position as Director of Protocol Government to the Rescue General.

Patience and Humility is a virtue that make one to be quite successful in life. Mr S.G Biggs was so patient and humble and in the course of time, His Excellency Simon Bako Lalong saw the need to Appoint new permanent secretaries And Mr S.G Biggs was appointed as one among the Permanent Secretaries in the Plateau civil service and was giving the portfolio to become the Permanent Secretary, Government House administration before be was made permanent secretary, special duties.

God is involved in this story of a humble beginning and something Bigg is about HAPPEN.