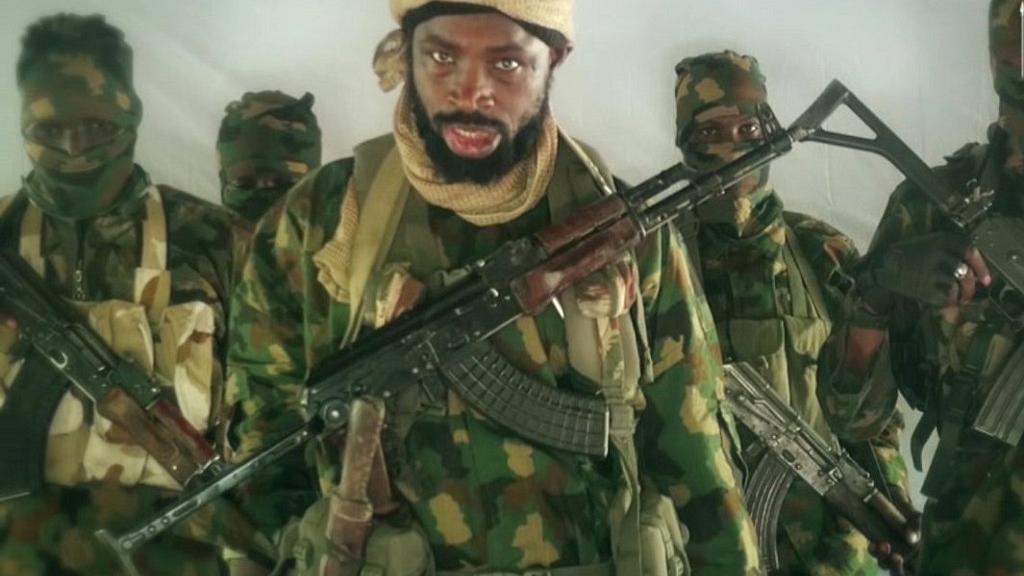 The casualties include a soldier and civilians.

AFP reports that the Boko Haram fighters attacked a base in Ajiri early on Sunday morning. Ajiri lies about 20 kilometres (12 miles) away from the Borno state capital, Maiduguri. Also, the terrorists stormed another army base in Rann late on Saturday.

The attack on the Ajiri base saw the terrorists and Nigerian Army troops engage in a two-hour gun battle. The Boko Haram fighters, who came equipped with gun trucks eventually breached the base, forcing troops to withdraw. However, the commanding officer of the base was reportedly killed in the attack.

A military source told AFP that six other persons were killed.

“The commanding officer of the base… paid the supreme price while six civilians who were caught up in the fight were also killed,” the source said.

Meanwhile, another source disclosed that the Boko Haram terrorists escaped with weapons from the base.

In the attack on Saturday coordinated by Islamic State West Africa Province (ISWAP) fighters; the terrorists had attacked the army base in Rann, which lies 172 km from Maiduguri. However, the gallant troops had beaten back the terrorists using artillery.

The fighters had also come in six gun trucks, as was the case in Ajiri. But they met a stiff resistance from troops stationed at the base. Sources confirmed that two of the gun trucks were hit by artillery fire fired by Nigerian Army troops while the other four fled. A civilian who was also said to be wounded in the attack later died in the hospital.

Nigeria is battling an insurgency that has spanned over a decade and which has seen thousands of casualties. Initially spearheaded by Boko Haram, the insurgency has taken on a more deadly dimension after ISWAP split from mainstream Boko Haram in 2016 and became a dominant group; launching attacks on military bases and ambushing troops while abducting travellers at fake checkpoints.