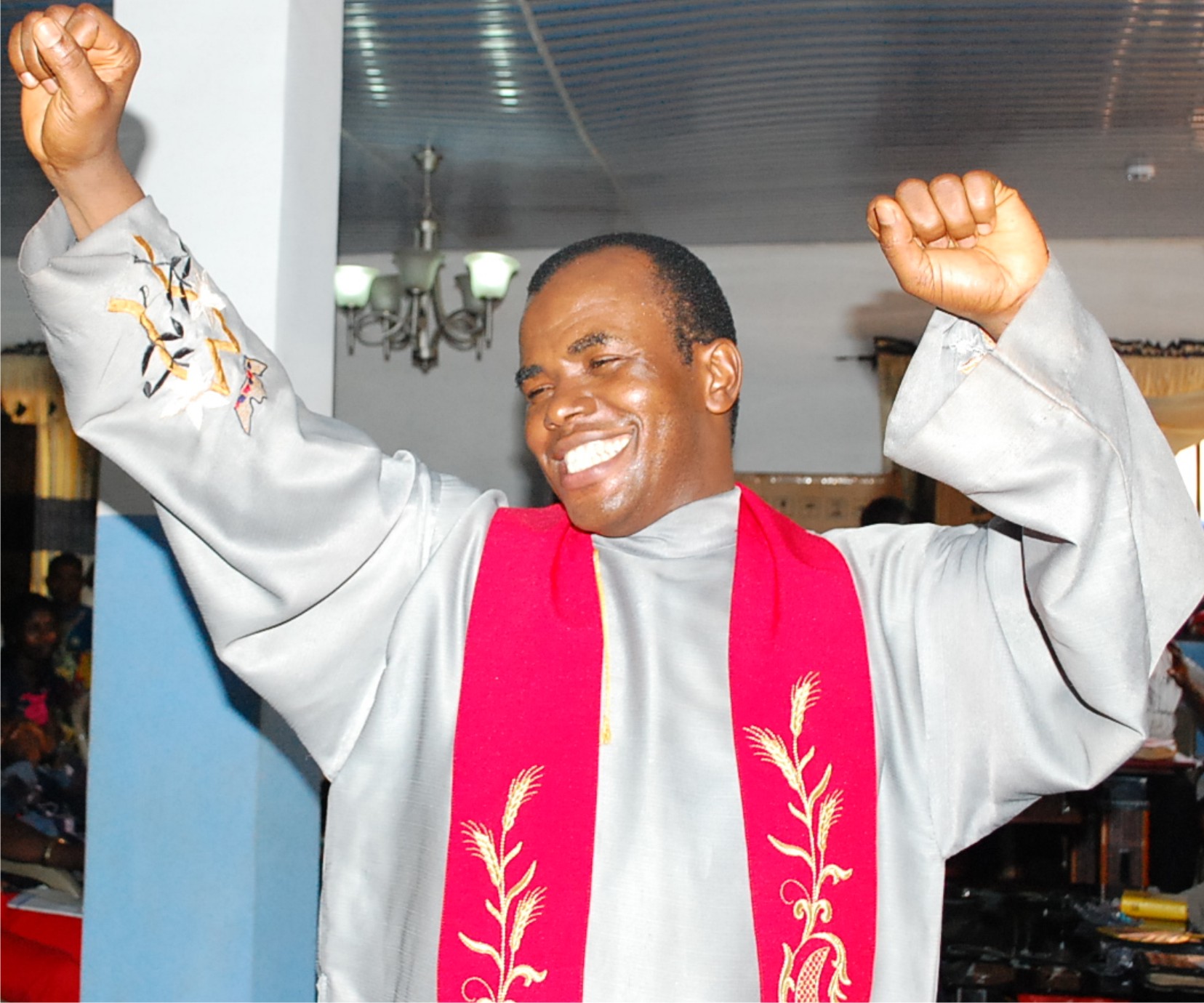 he Presidency has accused a renowned cleric and Catholic Priest, Rev. Fr. Ejike Mbaka of turning against President Muhammadu Buhari after his request for contracts was not expressly granted.

Specifically, this was disclosed by Garba Shehu, Senior Special Assistant on Media/Publicity to the President.

However, the Presidency says the fiery Catholic Priest is only upset over the fact that his request for contracts was referred to relevant authorities.

‘‘An outsider distilling the avalanche of verbiage, will be surprised that after supporting the President two times to win the Presidency, Father Mbaka has made a complete U-Turn, preposterously asking President Buhari to resign or be impeached,’’ Shehu had posted on his verified handle on the micro-blogging site, Twitter.

‘‘Here is the point of departure: Father Mbaka asked for a meeting and to the shock of Presidential Aides; he came accompanied by three contractors.

‘‘The President graciously allowed them in, and to everyone’s surprise, Father Mbaka asked for contracts as compensation for his support.

‘‘Anyone familiar with President Buhari knows that he doesn’t break the laid down rules in dealing with contracts or any other government business for that matter. He requested the appropriate authorities to deal with the matter in accordance with laid down rules.

‘‘Inside the Villa, discretion prevailed, that if those pictures and requests were made public; the followers will turn against the religious leader. None of it was released. Now, this is what is eating Father Mbaka.”

Meanwhile, the development echoes the recent war of words between the Minister of State for Labour and Employment, Festus Keyamo and controversial rapper, Eedris Abdulkareem.

As a matter of fact, the singer was accused of attacking Keyamo in a recently released song; after seeing his demand for money to support Buhari ignored. Further, Keyamo claimed that the rapper had sought to make him foot hotel bills he incurred while trying to meet with him.