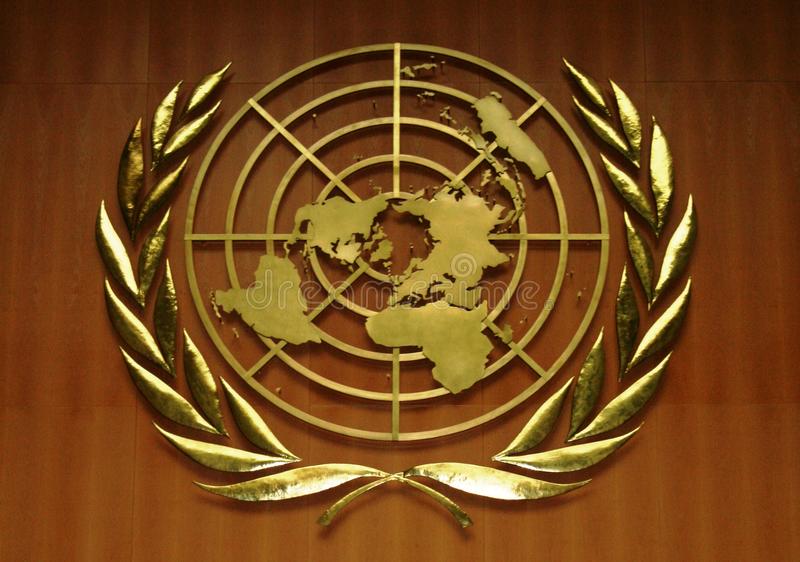 The United Nations (UN) has temporarily halted humanitarian aid operations in the North East state of Borno over incessant attacks on its operatives and facilities by the Boko Haram sect.

The development was disclosed by a UN spokesman on Monday.

Furthermore, the UN Office for the Coordination of Humanitarian Affairs has relocated its staff from the area. The move comes after Boko Haram launched attacks earlier this month on humanitarian operations in Dikwa and Damasak.

Stephane Dujarric, spokesman for UN Secretary-General Antonio Guterres, revealed that the development will hurt needy beneficiaries in the affected region.

“Nearly 9,000 internally displaced people and 76,000 people in the host community will be impacted,” Dujarric said.

The UN spokesman added that the agency is closely monitoring the situation in Nigeria.

In the latest attack by Boko Haram on the aid agency, at least five non-governmental offices and several vehicles; a mobile storage unit, water tanks, a health outpost and a nutrition stabilization centre were damaged.

Nevertheless, the resident and humanitarian coordinator in Nigeria, Edward Kallon, says the UN will resume operations as soon as possible; adding that this is necessary so that civilians affected by the conflict continue to receive the assistance they need.

Kallon condemned the attacks on civilians and civilian infrastructure; even as he stated that the actions of Boko Haram may violate international humanitarian law.

Meanwhile, the Commissioner of Police in Bayelsa, CP Mike Okoli, has ordered investigations into circumstances leading to the death of a popular Bayelsa-based baker.

This was disclosed in a statement on Monday by the Public Relations Officer of the command, SP Asinim Butswat.

The Rivers born cake baker was found dead in his apartment on Saturday. Preliminary investigation revealed that the deceased was allegedly strangled to death. Butswat said the scene was visited by police detectives; adding that the corpse had been taken to the Federal Medical Centre, Yenagoa, for autopsy.

Further, he said the case had been transferred to the State Criminal Investigation Department for proper investigation.

Meanwhile, a 31-year-old pregnant widow, Mrs Rose Etunmisen, has demanded justice over the gruesome murder of her husband.