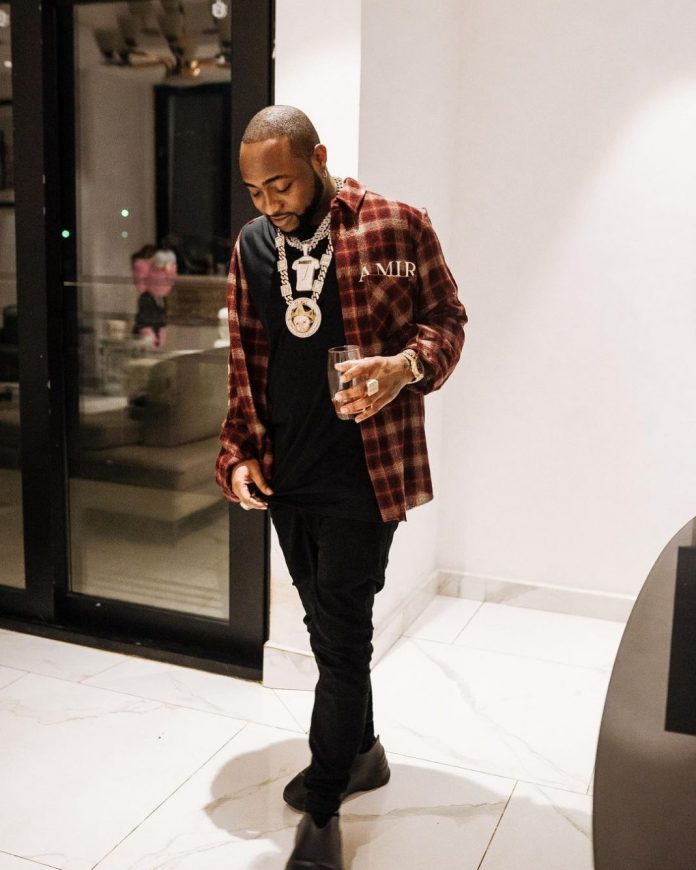 Singer Davido has recieved 55M from his friends and loved ones a few minutes after making his account number public saying his goal is to receive 100M from them to clear his Rolls-Royce.

Davido in a video yesterday lamented over the fact that he has been lifting others but no one is helping him rose hence his friends and crew members should send him N1M each to prove they are his friends and not just around him.

Some of his fans started sending him their account number and Davido came back to correct them that he’s the one receiving this time around hence gave out his account number for anyone who loves him to send him something.

Just 30 minutes after he shared the number on Twitter, Davido has received 26M from friends and loved ones and it’s still counting which gives him hope that by the end of the day he will get the 100M he says is his target even if not more.

Davido has some rich friends who we guess will send him something that he might not make public and we believe by the end of it all he will get his 100M and realize that he lifting others to rise is not in vein as he will always get the help he needs even if not from those he helped, some others will help him just as this.