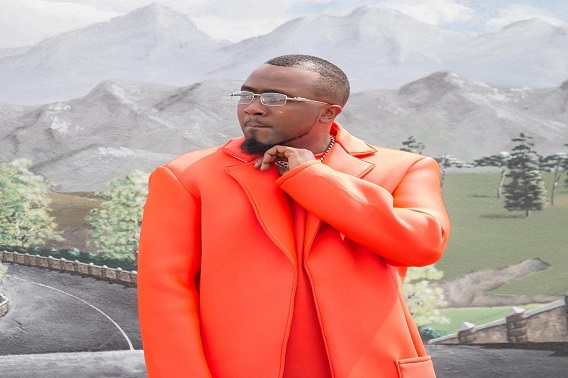 Popular Nigerian rapper, Ice Prince has reacted to the devastating massacre that happened on Tuesday, October 20.

According to the rapper, Nigerian women should take to the streets to protest naked.

Ice Prince’s statement is coming in the wake of the reported shooting of protesters at the Lekki Tollgate and other places in Lagos.

Men of the Nigerian Army reportedly opened fire on protesters following the declaration of 24hours curfew by the Lagos State Governor, Babajide Sanwo-Olu.

However, the Army has denied the presence of its soldiers at the scene of the incident.

”I urge mothers, grandmothers, women to come out for us ASAP. Please, I suggest ‘naked’ because that has always worked throughout history.”

1st News had reported that the #EndSARS protesters were attacked by soldiers; who fired live ammunition at them after the Closed Circuit Television Cameras in the vicinity were reportedly removed, and lights were turned off.

An eyewitness told journalists that the protesters were sitting on the floor when the soldiers arrived in the area. He disclosed that the soldiers started shooting sporadically.

The incident caused pandemonium in the area as some #EndSARS protesters scampered to safety.

Further, video footage have emerged of protesters trying to attend to the injured with crude objects; as ambulances were initially prevented from coming through by the military. However, they were later let through as several injured youths were ferried to the hospital.