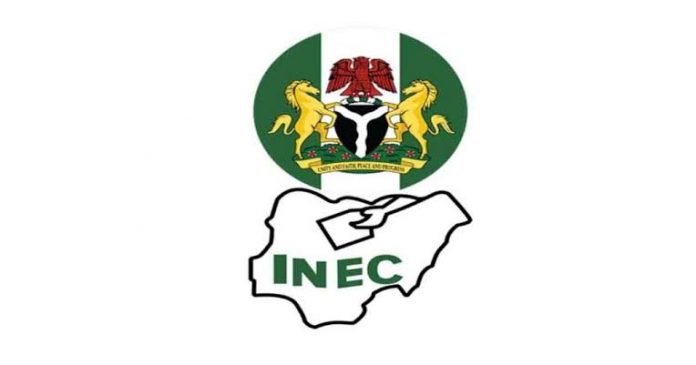 Senatorial and State House of Assembly bye-elections slated to hold on October 31 in 11 states have been postponed by INEC.

The bye-elections scheduled to take place on Saturday, October 31, in 11 states have been postponed, according to the Independent National Electoral Commission (INEC). Festus Okoye, the national commission and chairman, information and voter education committee made this known in a statement shared on INEC’s official Twitter account on Thursday, October 22.

According to Okoye, the commission took the decision following an emergency meeting with 37 Resident Electoral Commissioners (RECs) to review preparations following the current security situation in some parts of Nigeria.

INEC postpones bye-elections in 11 states. Photo credit: TheCable Source: UGC However, following the current security situation in parts of the country INEC decided to postpone the bye-elections in the 6 senatorial districts and 9 state constituencies.

The commission’s decision is in compliance with Section 26 (2) of the Electoral Act 2010 (as amended), which gives INEC the power to postpone an election if there is reason to believe that a serious breach of the peace is likely to occur if the election is proceeded with on that date.

This was disclosed in a statement by the state publicity secretary Seye Oladejo. Oladejo urged the public to wait for the outcome of the primaries. Following the unfortunate demise of Senator Sikiru Bayo Osinowo and Hon. Tunde Braimoh the two seats became vacant.