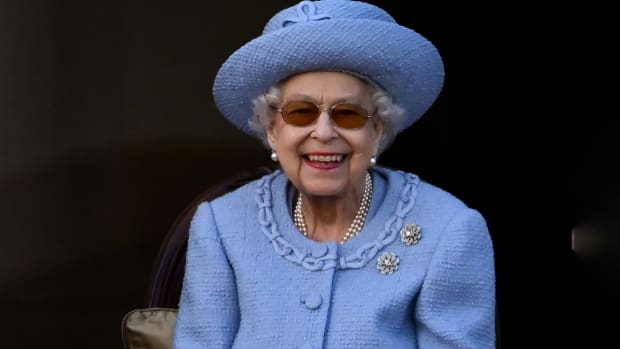 Queen Elizabeth II has died at the age of 96, the royal family announced Thursday. Her majesty was placed under medical supervision at Balmoral Castle earlier.

After worries about her health grew early on Thursday, her family gathered at her Scottish estate.

Her Majesty was Britain’s longest-reigning monarch who served as the beloved face of her country; and source of strength for seven decades. The Queen saw significant social change after ascending to the throne in 1952.

Following her passing, her eldest son Charles, the former Prince of Wales, would take the throne as the new King and ruler of 14 Commonwealth states, leading the nation in grief.

In a statement, His Majesty The King said: “The death of my beloved mother Her Majesty The Queen, is a moment of the greatest sadness for me and all members of my family.

“We mourn profoundly the passing of a cherished Sovereign and a much-loved Mother. I know her loss will be deeply felt throughout the country, the Realms and the Commonwealth, and by countless people around the world.”

In a statement, Buckingham Palace said: “The Queen died peacefully at Balmoral this afternoon.

“The King and the Queen Consort will remain at Balmoral this evening and will return to London tomorrow.”

Elizabeth Alexandra Mary Windsor is also survived by her other children, Princess Anne, Prince Andrew and Prince Edward, and their spouses. Prince William, next in line to the throne, and Prince Harry are among her eight grandchildren. She has a dozen great-grandchildren.