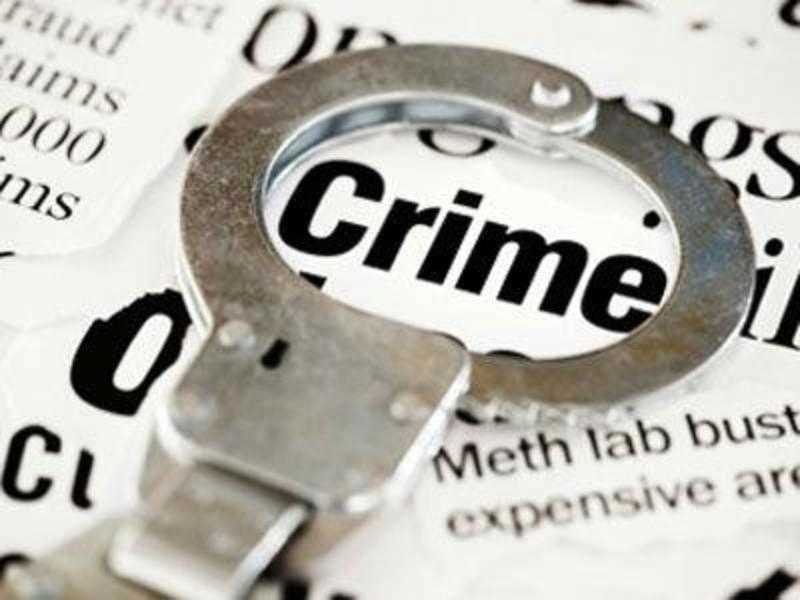 A Chinese expatriate kidnapped in Ekiti state last week has regained his freedom.

Feelers reveal that the kidnappers released the Chinese national after allegedly receiving a ransom of N100m.

The kidnapped expatriate was one of the contractors engaged by the Ekiti State government to construct the new Ado Ekiti-Iyin Ekiti road. However, he was abducted last Friday at the site by gunmen. In addition, the gunmen had also killed one of the policemen attached to the contractors.

A source close to the road construction company said the abductee was released by his captors around 11pm on Tuesday. This was after the ransom of N100m had been picked up by the kidnappers. The source revealed that the ransom was collected in Kwara state. Thereafter, the expatriate was released around Ilawe-Igede road in Ekiti state.

“The N100 million was taken to a bush in Kwara state where the kidnappers collected and confirmed it; before the man was released at a very difficult location along Igede-Ilawe road in Ekiti state,’’ the source said.

Reacting, the Police Public Relations Officer (PPRO) in Ekiti state, ASP Sunday Abutu, confirmed the release of the Chinese national. However, he declined to comment on whether or not any ransom was paid to secure the release. Nevertheless, he claimed that the release was made possible after a serious manhunt for the kidnappers was launched by a combined team of security operatives.

“Yes, he was released after a serious manhunt and pressure from the security operatives around Ilawe-Igede at about 11:30 pm on Tuesday,” he said.

Meanwhile, the Senate has decried the deteriorating security situation in Nigeria, even as it called for a return of the use of mercenaries in fighting the Boko Haram insurgents.

The demand formed part of the deliberations during plenary on Tuesday.

Equally important, the Senate noted that Boko Haram had become more daring, mounting roadblocks in some parts of Borno State; collecting levies from farmers and other residents.