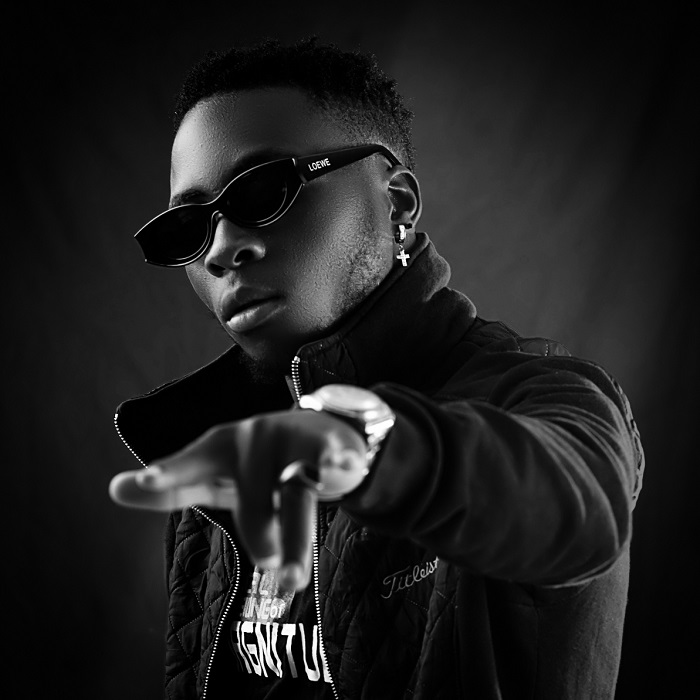 His currently an unsigned artist who resides in the great city Jos, recently he found out that, a number of musicians who are known for their R&B, pop, and even hip-hop hits, have also caught on to the Afro-pop wave. Top selling act, Drake, with the success of his Afro-pop influenced hit “One Dance” is one example, so that’s he chose Afro pop music. He’s under the management of Q Jesse New year.

He has a hit song Title “Give you” and he’s about dropping his project (EP) soon!
The project is yet to be disclosed though

We aren’t expecting anything less from him but great music and spectacular sounds trust me he won’t let you down on this.

Magnitude of Jos is from royal Amo tribe of Bassa, Jengre precisely, born and brought in Jos Bukuru to be precise.
He speaks Hausa and English fluently little of Berom and Amo, he has 2 female siblings and 3 male siblings, he loves making new friends and his favorites colors are blue, white and black. He is very social but sometimes likes being himself.

Listen to his sound on Audiomack: