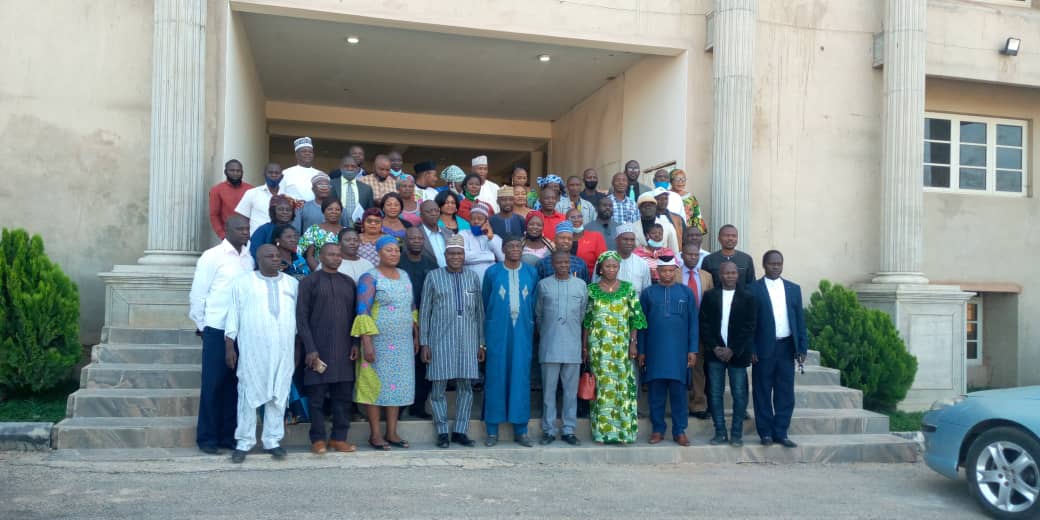 To improve transparency at the Local Government level, the Plateau state Bureau of Public Procurement has trained 85 workers on how to implement the Public procurement law .

Speaking at the occasion on Wednesday in Jos , the Permanent Secretary Plateau state local government service commission Henry Laankwab ,said that the main objective behind the workshop is basically to x-ray certain loopholes and hiccups militating against the basic dynamics inherent in procurement procedures and practices which was characterised by widespread corruption which we believe can only be effectively tackled through the promotion of the culture of accountability and transparency .

He said that the commission considered it very necessary to engage by ways of synergy with the Plateau state Bureau of Public procurement to organize the training as a critical stakeholders who are directly involved in Public procurement processes at the local government levels to ensure that efficiency and transparency are strictly adhered to for effective management of public resources .

“Training for Local Government personnel is an important contribution to our efforts at human capital development.
Indeed, it relates directly to a major concern of this administration”.

He said that the commission has made quantum leaps in the actualization of it’s mandate through the periodic training and retraining of it’s workforce ,most especially critical stakeholders in the day to day running of administration at the local government level to meet up with the challenges of the 21st century most especially in the area of accountability in the provision of essential services at the grassroots level .

Peter Dogo the Director General of the Plateau state Bureau of Public Procurement who spoke earlier said that the agency is willing to train more state government workers on how to strength the procurement law in the state .