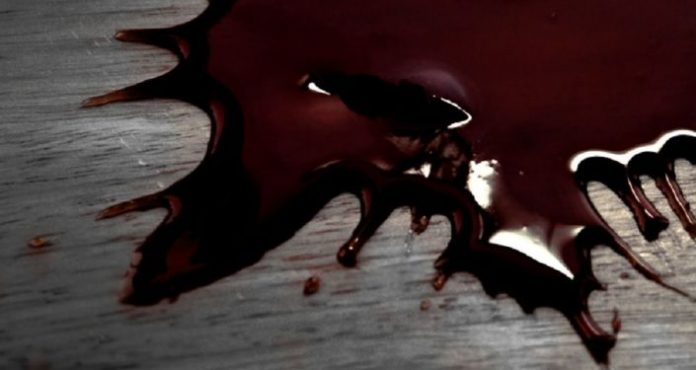 An Ogun State teenage boy identified as Sunday Philip reportedly attended a birthday ceremony uninvited only to end up stabbing the celebrant to death.

The teenage boy, Sunday Philip went to a birthday party where he stabbed the celebrant, Omeika Josiah at Amini Awo village in Odeda Local Government Area of Ogun state.

1st News gathered that the suspect identified as Sunday Philip, said to be an apprentice mechanic; arrived the party uninvited and was served a bottle of beer as well as a plate of spiced spaghetti.

As the party progressed, Philip got into a fight with a guest after a misunderstanding.

The celebrant walked in on both men fighting and took sides with the guest identified as Jonah; and this got Philip angry. The suspect ran into a nearby house. He returned with a knife which he used to stab Philip.

“One of the guests named Jonah sent a boy to move the sound system away from the scene when he noticed that food and drinks were pouring on the floor.

But Sunday (Philip), an apprentice mechanic; prevented the boy sent by Jonah from taking the jukebox away and seized the sound gadget. Jonah tried to take the sound system from Sunday and a fight broke out between them,”  the source explained.

“When Sunday realised that he could not overpower Jonah, he rushed to a nearby house and brought out a knife to attack Jonah. Unfortunately, on his way back to Jonah, he met the celebrator, Josiah; who warned him not to disrupt his party. But Sunday then became angry that Josiah had taken sides with Jonah, so he stabbed him to death.”

A community leader who confirmed the incident said he was not aware of the plan to hold a birthday party in the village; and had the deceased celebrator told him, he would have informed the village head, Chief Kunle Aromokun; to put in place adequate security.

“It is sad that the life of the celebrator was cut short by an uninvited guest at his own party. If the late Josiah had told me that he was going to organise a party to celebrate his birthday, I would have told the Baale (village head), who would have in turn invited members of the Odua Peoples Congress (OPC) to provide security and prevent a breakdown of law and order at the event.” he said.

One of the guests at the party identified simply as Oladele said that the suspect lived on the same street as Josiah; but he was not invited to the party.

“Sunday (Philip) had left home for work very early in the morning. He had no idea that Josiah was going to throw a birthday party in the neighbourhood,” said Oladele.

“He however came to the party when he got wind that it was Josiah’s birthday celebration. Only God knows what came over him; when he launched into a fight with another guest and close friend of the celebrant. If not for the timely intervention of the community leaders and other residents; he would have been mobbed to death when he was nabbed after he tried to escape from the scene where he stabbed Josiah to death.”