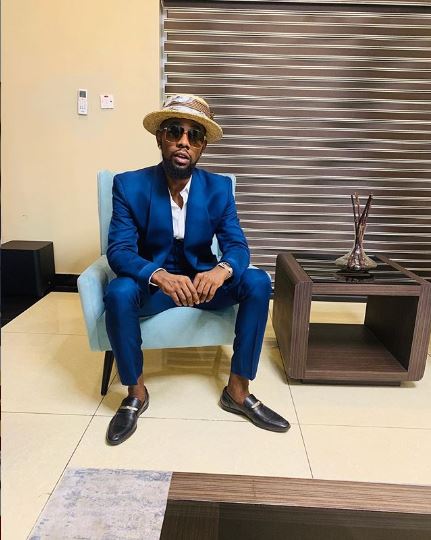 In a recent post on social media, Nigerian singer Patoranking has shared how his life switched from being a millionaire to a multibillionaire.

Patrick Nnaemeka Okorie, better known by his stage name Patoranking has updated his fans that he is no longer a millionaire but not a billionaire.

The ‘Alubarika’ crooner announced the switch in an Instagram post where he went on to reveal that his new status feels good.

The talented singer then concluded by sharing that he would make a big announcement in a few.

“My life Switched from a Milli to a Billi…It Feels Good….Now let’s Eat…A Big Announcement in a Few.”

He started his music career doing underground collaborations with artists such as XProject, Konga, Slam and Reggie Rockstone.

In January 2016, Patoranking was announced as one of the judges for the maiden edition of the singing competition The Voice Nigeria. Patoranking released his debut studio album God Over Everything on 1 August 2016.

Patoranking was born and raised in Ijegun-Egba Satellite Town but has family roots in Onicha.

He released his second studio, Wilmer in 2019. The album is named after his daughter, Wilmer. Some of the popular singles on the album include- ‘Confirm’ and ‘Lenge lenge’.

Sen. Rochas to be Decorated with an Award of Excellence in Leadership and Philanthropy