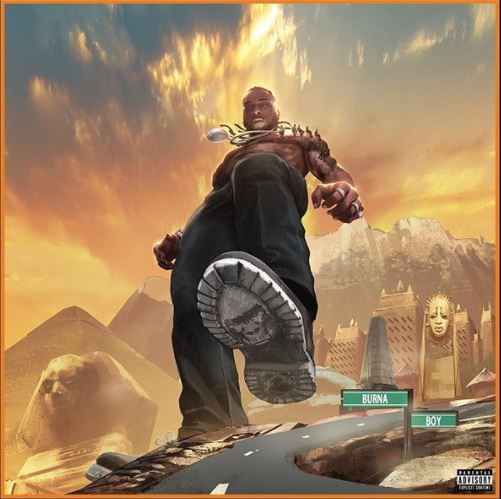 Grammy organizers have confirmed that Nigerian singer, Burna Boy will perform at the Grammy Awards pre-show.

The 2021 Grammys edition will take place on Sunday, March 14.

The African Giant will perform alongside other international artistes like Lido Pimienta; Poppy; as well as Rufus.  Wainwright, and more, while Jhené Aiko will host the event.

Equally important, the organisers of the prestigious award show announced this on March 2, in a post that read;

“All of the premiere ceremony performers and the host are nominated this year; as are most of the presenters.”

This year’s nomination of Burna Boy makes it his second Grammy nod after losing to the legendary Angelique Kidjo in the last edition.

The ‘Best Global Music Category’ was formerly known to be the ‘Best World Music Album’ international category; however, was renamed to “make it more modern and inclusive.”

The 2021 Grammy Awards were initially programmed to take place in January before they were postponed to March because of the “deteriorating COVID situation in Los Angeles.”

CDQ called out Burna for choosing to disrespect Obagoal.

Here is what he wrote;

“Burna for the first time I’m disappointed in u!!!!!

U and ur boys need to go apologize to Obagoal now!

U don’t disrespect anyone in my circle  and I look d other way, no way.”